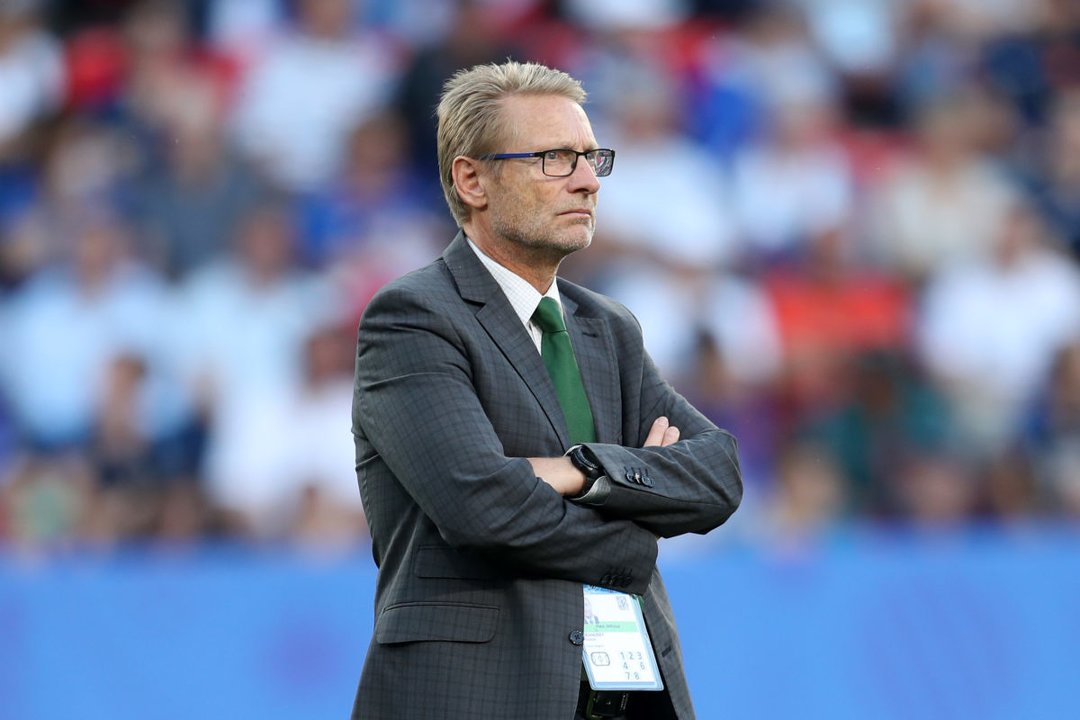 New Delhi: India U-17 women’s football team head coach Thomas Dennerby on Saturday said his wards have made improvements in fitness and the technical aspects, departments that were “found wanting” when he took over.

The 60-year-old Dennerby was appointed as head coach of the national team for the FIFA U-17 World Cup, to be hosted by the country and has now been postponed by three months to February next year due to the COVID-19 pandemic.

“When I arrived in India, I found the girls having very good technical skills, good reading of the game and good touch of the ball. But if I compared them with the best in Europe and United States I could see they are bit less in fitness level and pace of the game,” the Swede said.

“Even if you have a good technique and good passing and so on, you have to reduce the number of touches, have to play fast and speed up the game. That is the most important thing,” he said from his home in Sweden during a chat on the official Facebook page of the Indian football team.

He left for Sweden last month after the players returned home and training stopped due to the pandemic.

Dennenby, who took the senior Sweden team to a third-place finish in the 2011 FIFA Women’s World Cup, said the Indian players have made improvement since then.

“We have speeded up the game, fitness level has also increased. Most importantly, the decision making is much quicker now. That is the most important thing in football.”

“Even if you are very quick but if you have so many touches, if you have problems in receiving the ball, you can’t speed up the game.

“We have been trying to play with few touches, find spaces, make quick decisions, run fast and pass the ball with accuracy so that the pace of the game is increased, there is lot of things to do.”

He said playing against higher ranked sides, like in the tournament last year in India against Sweden, will help his team as these kind of opponents will give less time to react and press his players hard.

Asked what will be first things he will do when he returns to India, he said, “First will be to test fitness level of players, this will help us to do a long term programme all the way down to World Cup starts.

“Then, maybe after a week, we will see if we need to work on some technical part which we need to improve. I don’t see any problem because there is time, we will do it.”

Asked why he chose to take up the job of India U-17 women’s team coach, he said, “Since 2005, I have been working with senior teams. So I wanted to coach younger players and FIFA U-17 World Cup is a huge tournament.”

He also said he anticipated that the tournament would be postponed from the earlier November date as the world was facing an unprecedented health crisis.

“The postponement was just three months. The players, me, support staff and all others are happy.”