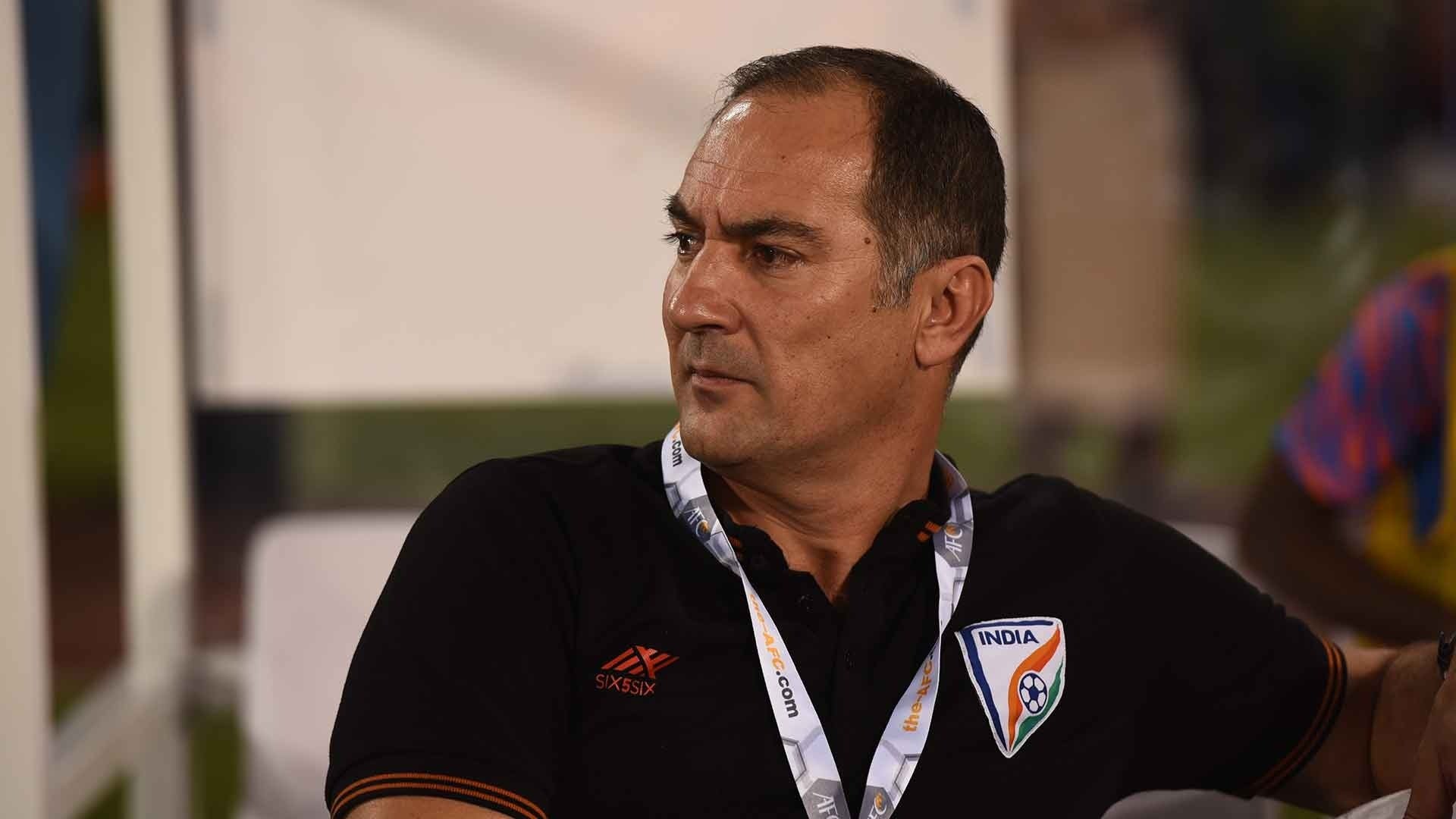 New Delhi: Indian football team head coach Igor Stimac feels scoring goals has been a “big problem” and his side will have to fix it quickly for the country to start winning matches.

After an encouraging start to their 2022 World Cup qualifying campaign, India fizzled out later, drawing with the likes of Bangladesh and Afghanistan to be out of reckoning for a third round berth.

The Indian team has been competitive in all five games thus far, and picked up an unlikely draw away to Asian champions Qatar, but a lack of cutting edge has proved costly.

“Scoring goals is our big problem right now. We are playing some good football, and the effort is there, but we don’t have that final touch in and around the box. We need to find solutions to that,” Stimac was quoted as saying by the official website of world governing body FIFA.

“We are working on it, through set-pieces and other methods. We have also been changing the team’s style of play, with fewer long balls, and I’m seeing real progress there — the stats show our ball retention is already much better.”

With just three points from five matches and at fourth spot in their group, India’s 2022 World Cup qualifying chances are over.

“I only wish we’d had better results so far. We were always big underdogs in this group,” said the Croatian who was a bronze medal winner in the 1998 World Cup in France.

The 52-year-old Stimac said he is loving every second as India coach since his appointment six months back.

“I’ve loved every second so far. It is a privilege to lead the national team of such a vast and great country. The passion is there. People might not think India as a football country but it really depends where you go. In some regions cricket is pretty dominant but in other parts football is as important for the people as it was for me growing up in Croatia.

“It’s always been said that India is a sleeping giant when it comes to football, and that’s true — because the potential is there. Together, we have to start waking that giant and make sure that we’re competitive at the next Asian Cup and going on to the World Cup qualifiers in 2026,” said the former Croatia manager.

The former Croatian international defender was in charge of Qatar Stars League side Al Shahania for a brief stint in the 2016-17 season, and he predicted that the 2022 football showpiece will be the “most fascinating” one.

“It will be a pity (for India) to miss out on Qatar in 2022 because I think it will be the most fascinating World Cup ever. I coached in Qatar for a while and I’ve been back to visit since stopping work there. It’s an incredible country and the people there will make the World Cup a huge success. I know there have been doubts but, honestly, it’s going to be amazing.”

Talking about next year’s FIFA U-17 Women’s World Cup to be hosted by India, he said, “It’s all part of the journey India is on as a football nation, and it’s another positive step forward. We just have to keep everything moving in the right direction and, if we do that, the future here will be very exciting.

“There were doubts about India hosting the (Men’s) U-17 World Cup a couple of years ago and in the end they received so much praise for the fantastic job they did. It will be the same for the women’s event next year. It will help a lot in the development of young female players here. We have quite a few from that U-17 men’s team making an impact in our senior side already.”