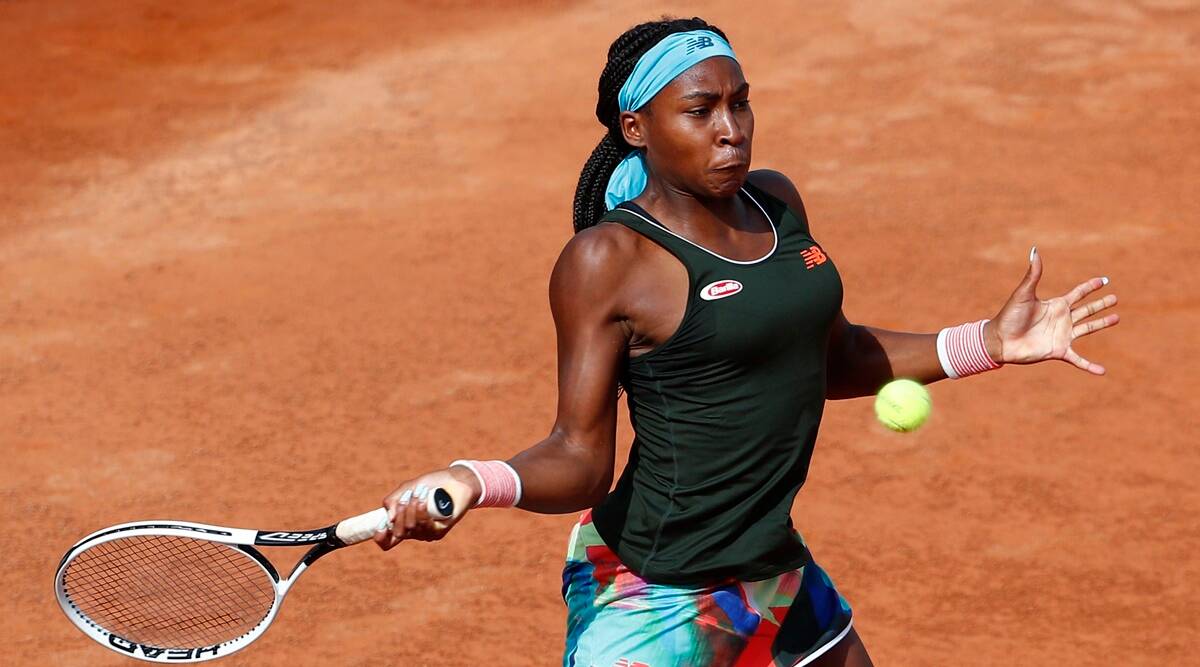 New York: American tennis player Coco Gauff has tested positive for COVID-19, and as a result, she has withdrawn herself from the upcoming Tokyo Olympics.

“I am so disappointed to share the news that I have tested positive for COVID-19 and won’t be able to play in the Olympic Games in Tokyo. It has been always been a dream of mine to represent the USA at the Olympics and I hope there will be many more chances for me to make this come true in the future,” said Gauff in a statement posted on her Twitter account.

“I want to wish Team USA the best of luck and safe games for every Olympian and the entire Olympic family,” she added.

Swiss tennis maestro Roger Federer also withdrew himself from the upcoming Tokyo Olympics. In a statement released on Twitter, Federer wrote: “During the grass-court season, I, unfortunately, experienced a setback with my knee, and have accepted that I must withdraw from the Tokyo Olympic Games.”

“I am greatly disappointed, as it has been an honour and highlight of my career each time I have represented Switzerland. I have already begun rehabilitation in the hopes of returning to the tour later this summer. I wish the entire Swiss team the best of luck and I will be rooting hard from afar,” he added.

Tokyo Olympics will go ahead from July 23-August 8 this year. It was slated to be held last year, but it had to be postponed due to the COVID-19 pandemic.

Olympic qualification row: If this is true then it’s shameful: Sania Mirza on Rohan Bopanna’s tweet