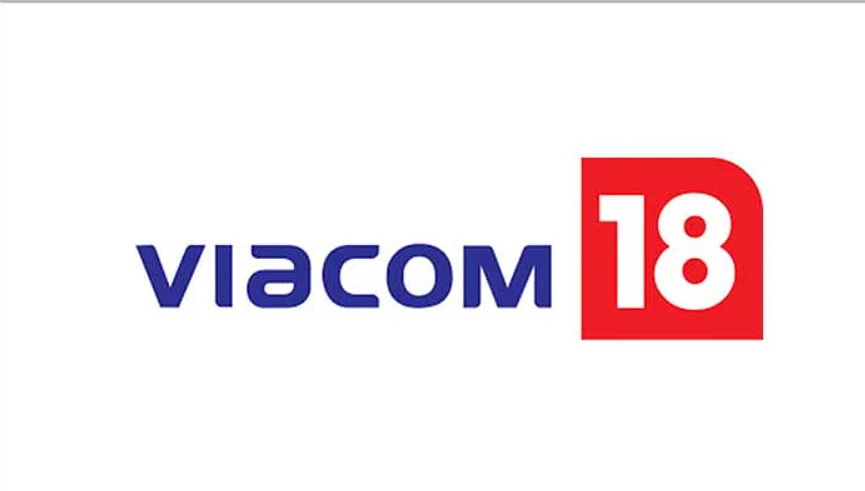 Royals Sports Group-owned franchise Rajasthan Royals and COLORS announced the launch of their brand-new cricket reality show, ‘Cricket Ka Ticket’, along with registration partner CricHeroes. Famed television cricket presenter Mandira Bedi will be the show’s host for the upcoming season of ‘Cricket Ka Ticket’, a show curated to unearth the best cricketing talent from across the nation. Mandira Bedi is a pioneer when it comes to television cricket broadcast and is one of the first lady presenters in world cricket that served as an inspiration to thousands of women around the world.

Tipped to be India’s largest cricketing hunt for both men and women, ‘Cricket Ka Ticket’ will serve as an opportunity to reignite the dreams of millions of Indians to build a career in cricket and make it to the biggest stage. The process of filing for applications for is already underway and is seeing a great deal of response from aspiring participants from around the country.

With the ‘Cricket Ka Ticket’, one male winner and one female winner will be awarded a cash prize of ₹5 lacs each, along with a one-year development program that includes mentoring and coaching support from the Royals coaches, mentors, and players. The most exciting prospect for the winners will come in terms of having a chance to be a part of the cricket ecosystem as the male winner will win a once-in-a-lifetime opportunity to appear for trials at Rajasthan Royals. Whereas, for the female contestant who bags the ‘Cricket Ka Ticket’, there will be an opportunity to get major trial opportunities with assistance from the Royals management, given the pending arrival of the domestic T20 women’s competition.

Mahesh Shetty, Head – Network Sales, Viacom18, commenting on the partnership, said, “Creating unique content while leveraging brand associations is the key to impactful consumer engagement. With this collaboration we are providing a never seen before experience to viewers who can now be a part of the cricket phenomenon themselves. This series will have Cricket and entertainment as a package together, showcasing the best of both worlds.”

Manoj Badale, Lead Owner, Rajasthan Royals, expressed his excitement on the partnership, saying, “Our association with unearthing young talent goes back to 2006 with our show Cricket Star. We are delighted to be rejuvenating this unique concept to allow the best cricketing talent from across the country the chance to make their dreams come true. We have always stood for identifying talent and championing dreams, since the inception of our franchise in 2008, and our hope is to reignite the dreams of millions of Indians to follow their passion and give a shot at winning this ‘Cricket Ka Ticket’.”

Mandira Bedi is visibly excited about the collaboration. She said: “I am so excited to be associated with this unique and one-of-a-kind show ‘Cricket Ka Ticket’, which provides a platform to both young male & female talent to showcase their skills and preparing them to become fine athletes. The equal representation opportunity to female athletes is highly inspiring and the need of the hour.  It is a show which aims to reignite millions of dreams of Indians who maybe thought they would never get a chance. But here we are, with this exceptional format, that I’m looking forward to being a part of, and entertaining the cricket crazy viewers.”

The show will be available to watch for cricket fans around the world on Viacom18’s flagship Hindi entertainment channel COLORS and OTT platform Voot, and as the sport’s only reality TV show

During the 2023 T20 cricket season, this will add to the buzz! The call for entries began from 22nd December with COLORS launching the promotional campaign and kicking off phase one.

Individuals interested in registering for the show can download the CricHeroes App on Playstore & App Store and submit their application till 11:59pm on 15th January 2023.