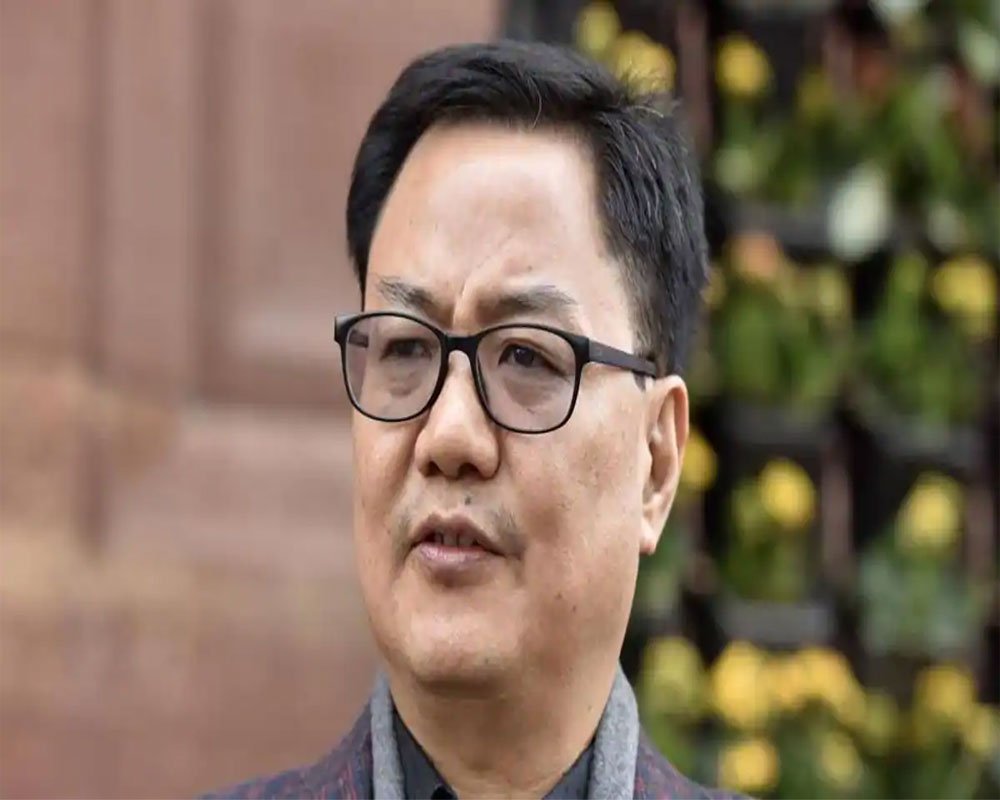 He also said the Indian citizens must pick up activity to develop a rich sports culture in the entire nation.

The Union minister was speaking during ‘Role of Corporate India for Fit India’ organized under the aegis of ASSOCHAM on Wednesday.

The webinar on ‘Role of Corporate India for Fit India’ is currently underway with Union Minister @KirenRijiju and other industry dignitaries.

Importance of @FitIndiaOff during the ongoing pandemic and growth of the Indian sports industry, are the key agendas.#IndiaFitRaho pic.twitter.com/36f7cx4WmI

“I am trying to create a culture of sports in the country. I would also like to urge every citizen of India to pick up any single activity to extend sports culture in India”.

“Countries like China, Australia and America are leading in sports because of developed sports culture, we have to develop a sporting culture in India”.

The sports minister once again reiterated his aim of helping India be among the top 10 teams at the 2028 Los Angeles Olympics.

“Aim is to make India as one of the top 10 Olympic nations by 2028. This is the target I have set and we have also worked out certain plans and strategies.”

Also developing a sports culture in India will work as a catalyst for the 2028 Los Angeles Olympics, the minister opined.

Ahead of the Olympics, the union government has already introduced several programmes like the Khelo India Games and the Fit India movement.

There is hardly any understanding of sport among people in India: Rijiju