Concussed Pant not to travel with Indian team to Rajkot 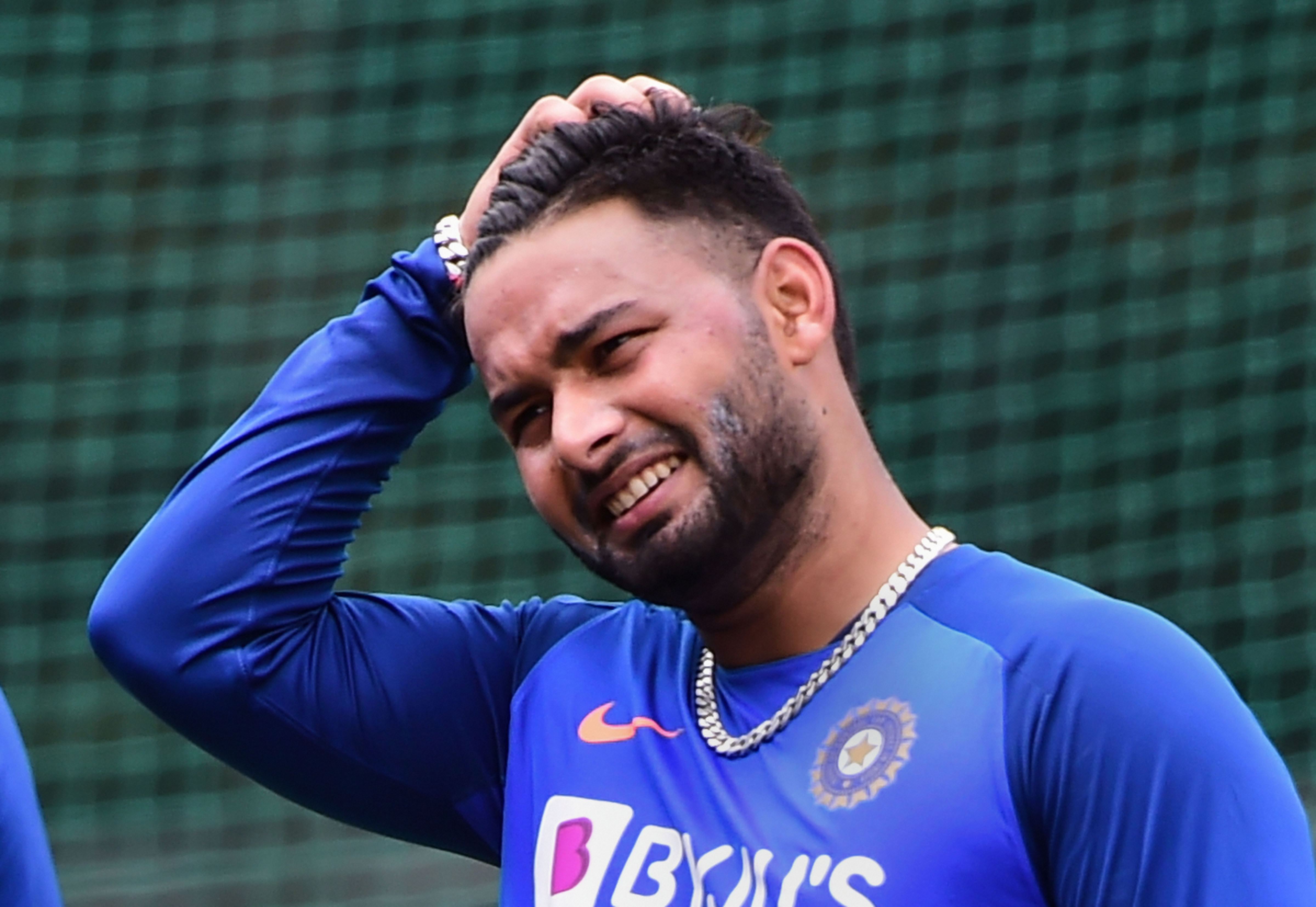 Mumbai: Diagnosed with a concussion, wicketkeeper Rishabh Pant will not travel with the Indian team to Rajkot for the second ODI against Australia.

Pant didn’t take the field for the second half of the first ODI here on Tuesday after getting hit on the helmet while batting. He remains under observation.

“Rishabh Pant will not be travelling to Rajkot today with other members. He will join the team later,” a BCCI source told PTI.

“Normally 24 hours is the time to keep someone who has suffered concussion under observation,” he added.

There is still no clarity on whether he will be available for selection or rested in the next game.

The 22-year-old was struck on the helmet by a Pat Cummins bouncer in the 44th over of India’s innings, which also resulted in his wicket.

The injury forced K L Rahul to take his position behind the stumps when India came out to field.

On Tuesday night, the BCCI said in a statement that Pant is under observation and he would be monitored overnight.

Pant made 28 off 33 balls during India’s 255 all out after being sent in to bat by Australia. While Rahul kept wickets, Manish Pandey came in as an on-field replacement for Pant.

Australia gave India a 10-wicket hammering in the series-opener, their biggest win against the sub-continental giants.