Conducting polls on CoA's directive will be against SC order: MCA election officer 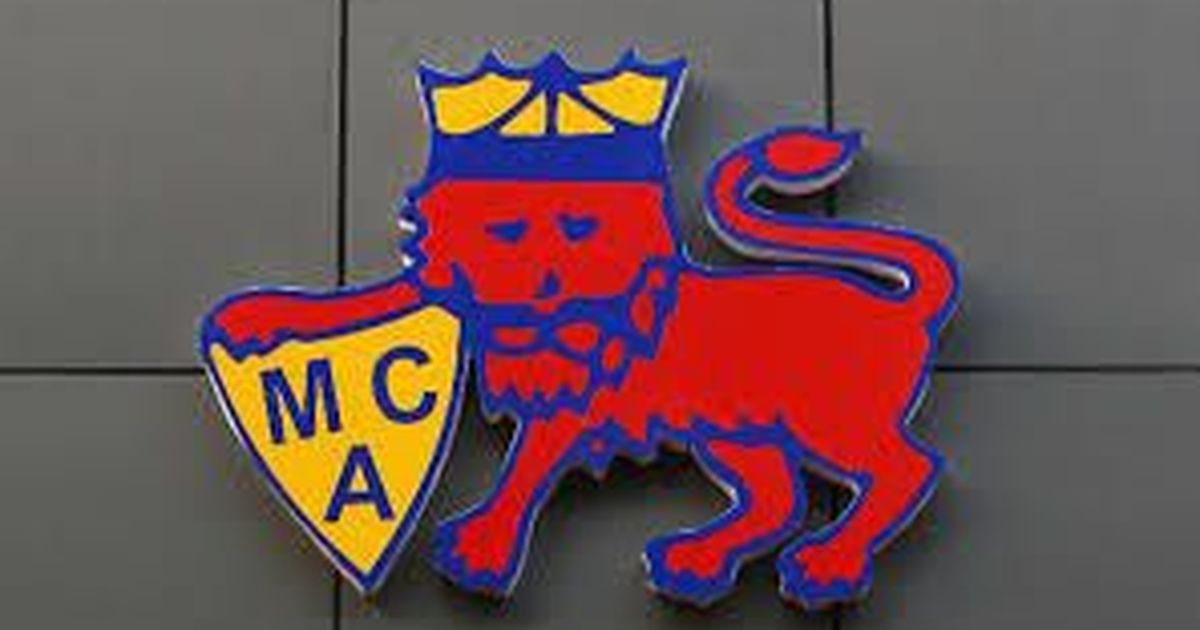 Holding elections now on Committee of Administrators’ (CoA) directive will not be right in view of the Supreme Court order, hence the Maharashtra State Law Commission’s former chairman has MCA’s offer to become electoral officer for its upcoming elections.current sports news

The CoA has directed states to complete electoral process by September 28. The proposed date for BCCI AGM-cum-elections is October 22. But there are multiple Interim Applications (IA) by state associations pending in the Supreme Court.current sports news

Keeping in mind the CoA’s directive, the MCA had approached Chaudhari to become its electoral officer on August 20 and 10 days later sent him the minutes of the meeting which were held between MCA Ad Hoc Managing Committee members and the Amicus Curie.

Chaudhari on Wednesday wrote to MCA stating: “I am of the view that holding of election at this point of time may not be that easy in utter disregard of the order of the Hon’ble Supreme Court of India dated 5th July 2018 in CA no 4235 of 2014”.

The letter, written by Chaudhari, and in possession of Sports Lounge, was made public by the association on its website.

He said that accepting the appointment at this stage will be in contempt of apex court’s order.

“Accepting at this stage the appointment of electoral officer by me would be falling in line with all those who would be committing such contempt of the Hon’ble Supreme Court of India.

“Therefore giving my consent as requested under letter serial number 1 under reference at this stage would not be legally in order for me,” he stated.

The retired bureaucrat advised MCA to appoint electoral officer only after getting proper directive from Supreme Court.

“You may, however, renew your reference in the matter of my consent for being appointed as Electoral Officer only after seeking the orders of Hon’ble Supreme Court of India permitting to hold the election,” he further wrote.