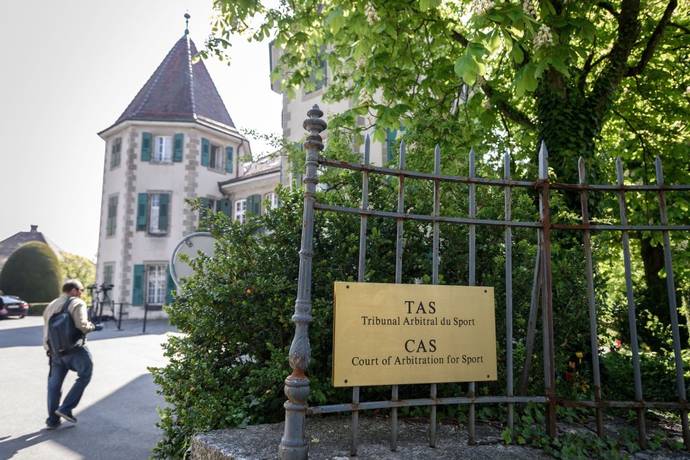 Lausanne: The Court of Arbitration for Sport (CAS) has said it must receive permission from Russia’s anti-doping agency to approve a public hearing in the appeal against the country’s exclusion from international sport.

The World Anti-Doping Agency (WADA) on Monday asked CAS, the world’s highest sports court, for an open hearing after Russia appealed a four-year ban for a state-sponsored doping scheme.

“If there is a consensus in favour of a public hearing, CAS will certainly approve this choice,” he added.

WADA sent its case against RUSADA to CAS last month, after the latter disputed the sanction imposed by the global anti-doping body.

A CAS panel must decide whether to confirm the four-year ban or consider Moscow’s case against the ruling.

At stake will be the fate of Russian athletes hoping to compete in such events as this year’s Tokyo Olympics, the 2022 Beijing Winter Olympics and 2022 football World Cup.

Injured Farah out of London half marathon