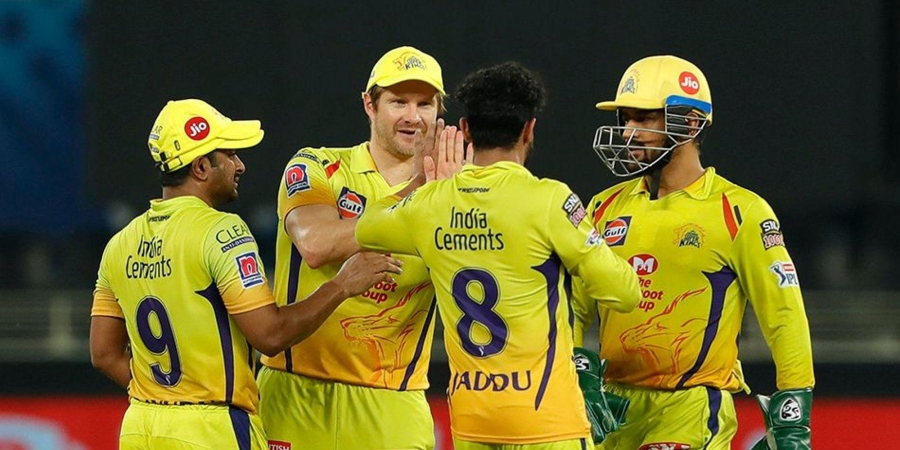 New Delhi: Chennai Super Kings (CSK) got back to winning ways with an emphatic 10-wicket win over Kings XI Punjab (KXIP) on Sunday at the Dubai International Cricket Stadium.

Skipper MS Dhoni and coach Stephen Fleming decided to stick with veteran opener Shane Watson, whose position in the team was under the scanner after a string of poor performances this season, and the Australian repaid the faith with a 181-run opening stand with Faf du Plessis that took CSK home.

“(Consistency in selection) is something we bank on,” said Dhoni in the post-match presentation ceremony. “Fleming doesn’t get the kind of recognition he should. The good thing is that we decide each and every thing between us. It’s not like we don’t have debates over selections or positions. But it stays between us.”

CSK have thus ended a run of defeats that extended to three consecutive matches. Dhoni said that the did the “small things right” on Sunday which helped them win the game.

“We did the small things right. Believed in the process. We were looking for the kind of start today. That’s where experience counts hopefully we can replicate this in the coming days,” he said.

“It’s not about being more aggressive. Watson was looking good in the nets. But what you want is to replicate that. It was just a matter of time that he gets going. Faf is like a sheet anchor for us. He can always confuse the bowlers with shots like the lap shot. They compliment each other well.”