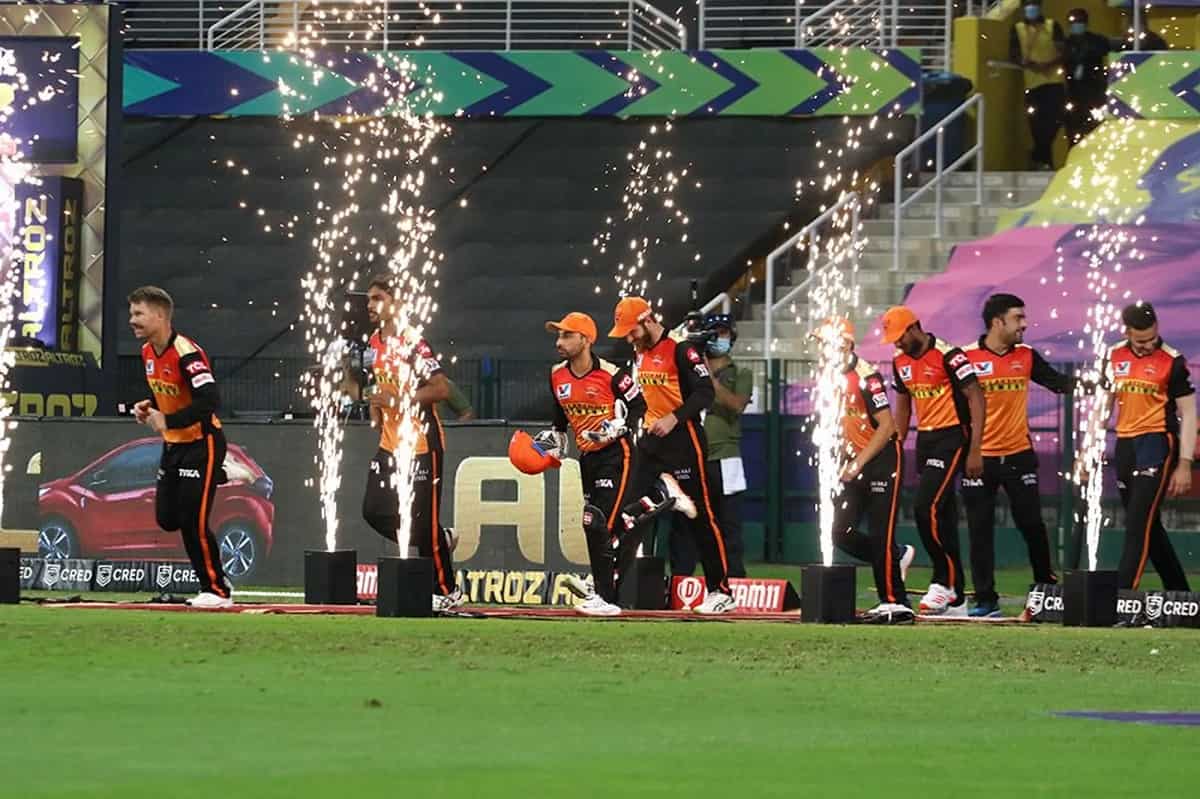 New Delhi: Sunrisers Hyderabad (SRH) have made the play-offs for the last five years in the Indian Premier League (IPL), during which they became champions (2016) and runners-up (2018) once. Yet the team has never hogged the limelight like many other franchises. They have silently gone about their task of performing.

It was no wonder that in the mini-auction ahead of this IPL, they picked just three players.

The franchise finished third last season, beating Royal Challenger Bangalore in the Eliminator, but lost to Delhi Capitals in Qualifier 2.

The team, led by David Warner, has a power-packed batting line-up. Along with Warner, they have Jonny Bairstow, Kane Williamson, Manish Pandey and have this year brought in Jason Roy for Mitchell Marsh, who pulled out of the IPL this week.

The Bairstow-Warner pair recorded four-century stands and put on 791 runs in the 2019 season. Last year too, they were involved in a century stand and when Bairstow was rested owing to team requirements, Wriddhiman Saha stepped in and clicked, making a 45-ball 87 against Delhi Capitals to keep SRH alive. Such is the top-order batting strength of the Hyderabad franchise.

SRH also have a very strong bowling line-up, led by pace bowler Bhuvneshwar Kumar, who has returned to the squad after missing a major part of last year’s IPL due to an injury. He is in form, and did well for India in the recent limited overs series against England.

Left-arm pace bowler T. Natarajan has had a fairytale last season and returns to IPL in just over five months as a seasoned India cricketer, after representing the national team in all formats over the last five months. He bowled a tight last over against England’s Sam Curran at Pune to help India win the third and final ODI, and with it the series.

Known as the yorker king, Natarajan will have the support of Sandeep Sharma, a seasoned new ball bowler.

SRH’s major strength is its spin bowling with leg-spinner Rashid Khan leading the charge. He will have fellow Afghanistan spinners, offies Mohammad Nabi and Mujeeb Ur Rehman, as well as India internationals Shahbaz Nadeem and Kedar Jadhav to support him.

Both Jadhav and Mujeeb were bought this season along with J. Suchith. These were the only three changes made to the squad by SRH which shows that they have been a fairly settled unit.

Jadhav has been brought in to provide the fillip to their innings towards the end.

SRH also have the services of Jason Holder, the West Indies all-rounder who turned up late in last year’s tournament and then replaced Bhuvneshwar and performed very well with the ball. Holder, Rashid, Vijay Shankar and Nabi are the all-round options.

Warner is eying the final again. “It would be great to be able to make the finals again, but there is a lot of hard work beforehand to get there,” he said.

“The biggest strength of SunRisers Hyderabad is that we go about our jobs quietly and calmly. We’re not like other teams because we don’t show off or brag about ourselves. We just calmly play the game,” Shreevats Goswami was quoted as saying by ESPNcricinfo.com.