Contenders in my weight category are all strong: Sakshi Malik 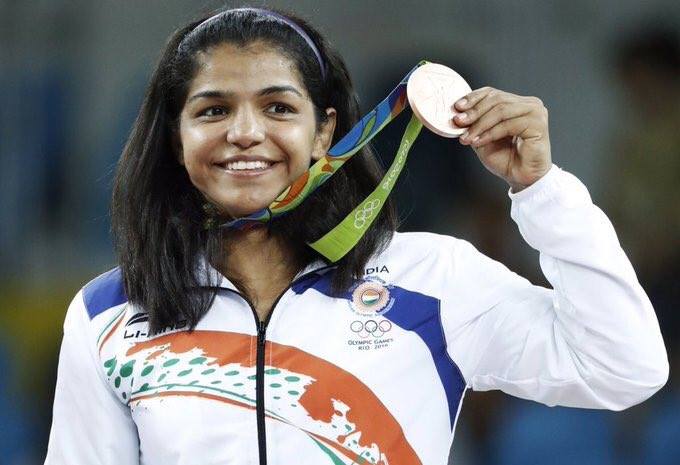 Bengaluru: Indian wrestling star and Olympic bronze medallist Sakshi Malik has said there was no specific challenge as such in her weight category and all contenders were strong.

Malik said her focus now was on the Olympic qualifiers.

“In my weight category all contenders are strong.

It is not like someone is champion continuously. All are almost equal.

There is no challenge as such that a particular wrestler or a country is strong,” Malik said on the sidelines of a function organised by Herbalife and Inspire Institute of Sports, an initiative of JSW Group.