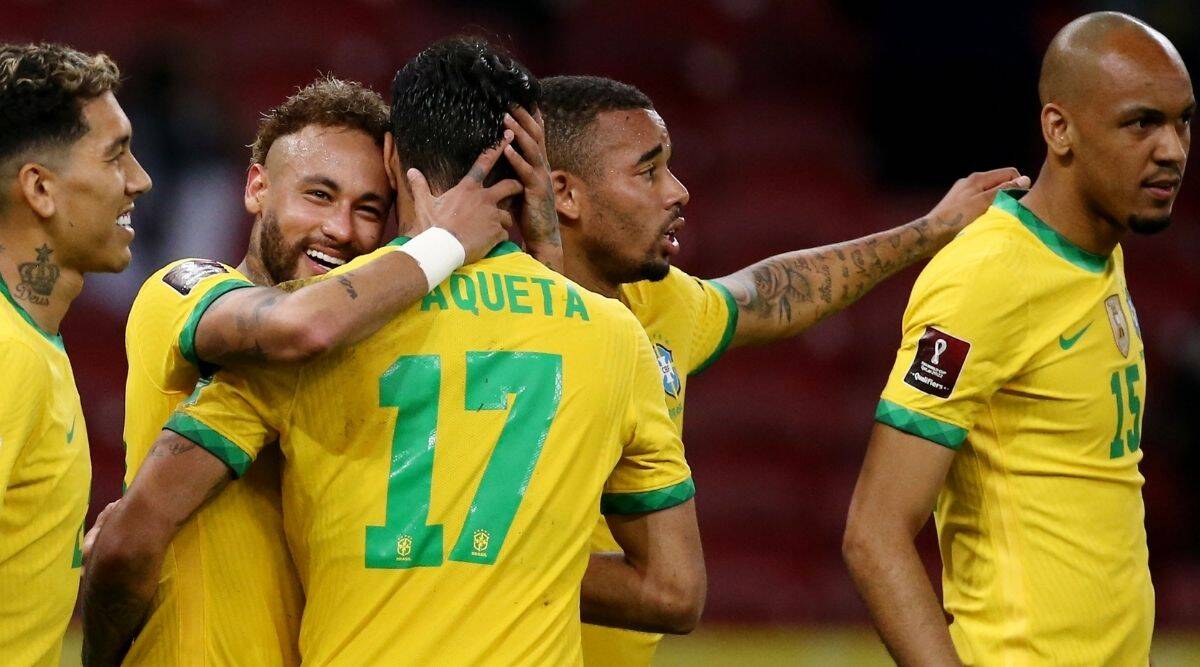 Brasilia: Brazil opened the 2021 Copa America with a 3-0 win over a depleted Venezuela on Sunday, dominating its inexperienced opponent from start to finish in a one-sided match.

Defender Marquinhos scored the opening goal midway through the first half when he was fortunate to see his back-heel squirm through a defender’s legs and into the net.

Neymar netted his 67th international goal from the penalty spot 19 minutes into the second half after Danilo was felled in the box.

Substitute Gabriel Barbosa made it three with two minutes remaining when he chested home a cross from Neymar after the tireless Paris St Germain player had rounded the keeper.

Brazil’s next game is against Peru on June 17, while Venezuela takes on Colombia the same day. Ecuador, the fifth team in Group B, faces Colombia later on Sunday.