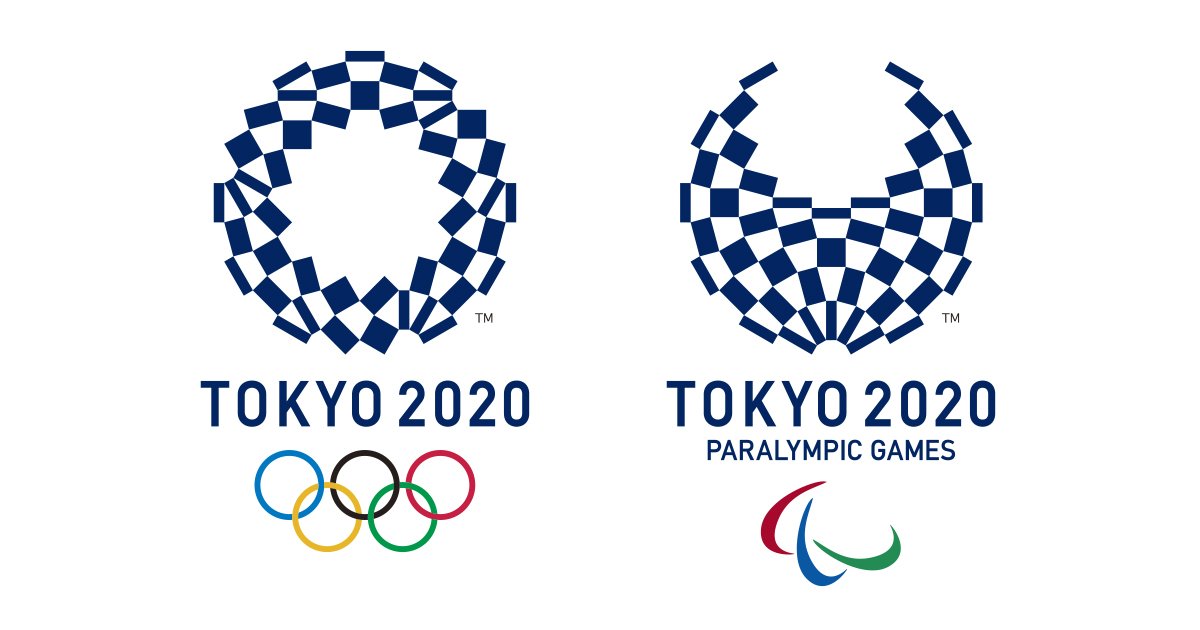 Tokyo: A worldwide group representing Olympic hopefuls is calling on the IOC to postpone the Tokyo Olympics until the coronavirus pandemic is under control.

“As the world unites to limit the spread of Covid-19 virus, the IOC … must do the same,” Global Athlete said in a news release Sunday.

This show of solidarity among Olympic hopefuls adds to the dozens of individual athletes who have come out against the IOC’s current stance, which is to start the games as scheduled on July 24.

The IOC is in consultation with the World Health Organization and has stuck to the position that it’s too early for drastic decisions.

“It’s bizarre the IOC hasn’t shown any real leadership,” said Caradh O’Donovan, a Global Athlete founder from Ireland whose karate training has been put on hold due to restrictions in her country.

“They’re acting as though it’s business as usual and it just seems very strange.”

O’Donovan said the unevenness around the globe regarding training, doping control and qualifying standards are among her key concerns thoughts echoed by a number of athletes on social media and in interviews with The Associated Press over the past few days.

“Athletes want to be part of a solution to ensure the Games are a success, the Global Athlete statement said.

“But under the current global restrictions that are limiting public gatherings as well as closing training facilities and borders, athletes do not have the ability to appropriately prepare for these Games, and their health and safety must come first.”

The group also called on broadcasters, specifically NBC, and sponsors to adopt the same level of duty of care toward athletes by supporting the IOC and (International Paralympic Committee) with flexibility and understanding during these uncharted times.

The statement came out a few hours after U.S. athletes took part in a conference call to share their feelings about the crisis and the possibility of a postponed Olympics.

The U.S. Olympic and Paralympic Committee is distributing a survey to athletes, with hopes of sharing some of the responses at an IOC meeting next week.

On Saturday, one of America’s best-known Olympians, hurdler and bobsledder Lolo Jones, told the AP she was hoping the IOC would respond with a postponement.

If our job as Olympians and Olympic hopefuls is to inspire society and be healthy, we’re going in direct conflict with that by going out in public to find gyms and tracks and pools that are still open to train for the Games, Jones said.

Some people are doing that because the IOC is telling us to stay ready, to keep training.

It’s a thought being echoed by the Global Athlete group.

My dream is to go to the Olympics this year but it’s an impossible task from my perspective and it’s the same for a huge number of athletes,

O’Donovan said. I’d be absolutely stunned if they go on in July, as planned.

Self-isolated Neeraj Chopra urges India to b safe during coronavirus