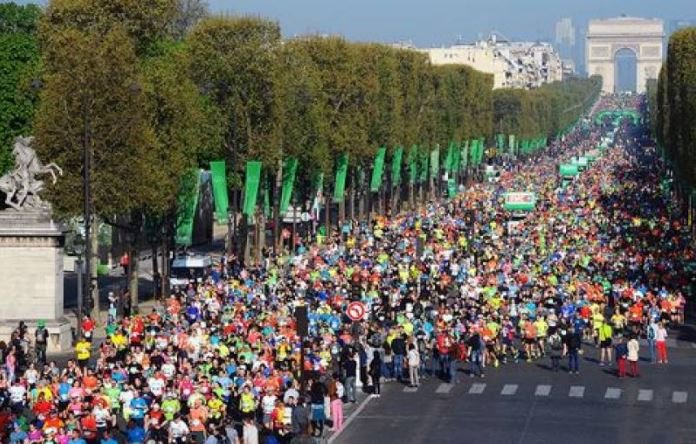 Paris: The Paris Marathon, scheduled for April 5 with 60,000 registered runners, has been postponed until October 18 due to the coronavirus outbreak, race organisers have said.

Last weekend’s half-marathon in the French capital was also cancelled over fears of the deadly virus that has killed over 3,300 people worldwide. That race has been rearranged for September 6.

“Immediately after the cancellation of the Paris half-marathon less than 24 hours before the start, the teams from the Paris city council and Amaury Sport Organisation came together to find a new date for the event. We are pleased to announce that the half-marathon will take place on Sunday 6th September,” ASO said in a statement.? ?

“Regarding the marathon, we have reached an agreement with Paris city council to move the marathon to the 18th October with the aim of avoiding any last-minute cancellation.”

The announcements came after the French government on Saturday ordered the cancellation of “gatherings of more than 5,000 people” in enclosed areas as well as some external events.

It was the biggest one-day jump in the number of French cases since the outbreak began, raising the total to 377.