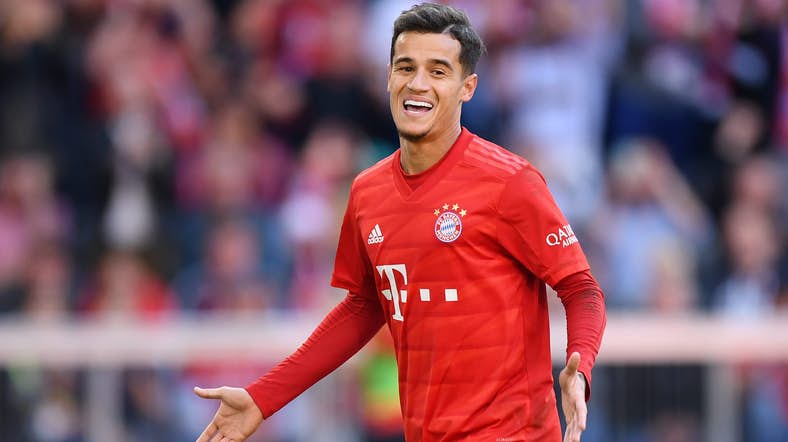 Rio De Janeiro: Barcelona and Brazil international midfielder Philippe Coutinho underwent knee surgery as he races against time to be fit for this year’s Copa America.

Brazil national team doctor Rodrigo Lasmar performed the operation on Monday, which removed a cyst on the 28-year-old’s left knee, at a private clinic in Belo Horizonte, Xinhua news reports.

He is expected to be ruled out for the rest of Barcelona’s season but is hoping to be available for the Copa America, to be played in Colombia and Argentina from June 13 to July 10.

The 28-year-old has been sidelined since suffering lateral meniscus damage in Barcelona’s 1-1 home draw with Eibar on December 29.

He underwent arthroscopic surgery in January but has not recovered as doctors had hoped. In March, the former Liverpool No. 10 travelled to Qatar to seek the opinion of specialists at the Aspetar sports medicine hospital in Doha.

Coutinho has made 14 appearances for Barcelona since returning from a season-long loan with Bayern Munich last September.