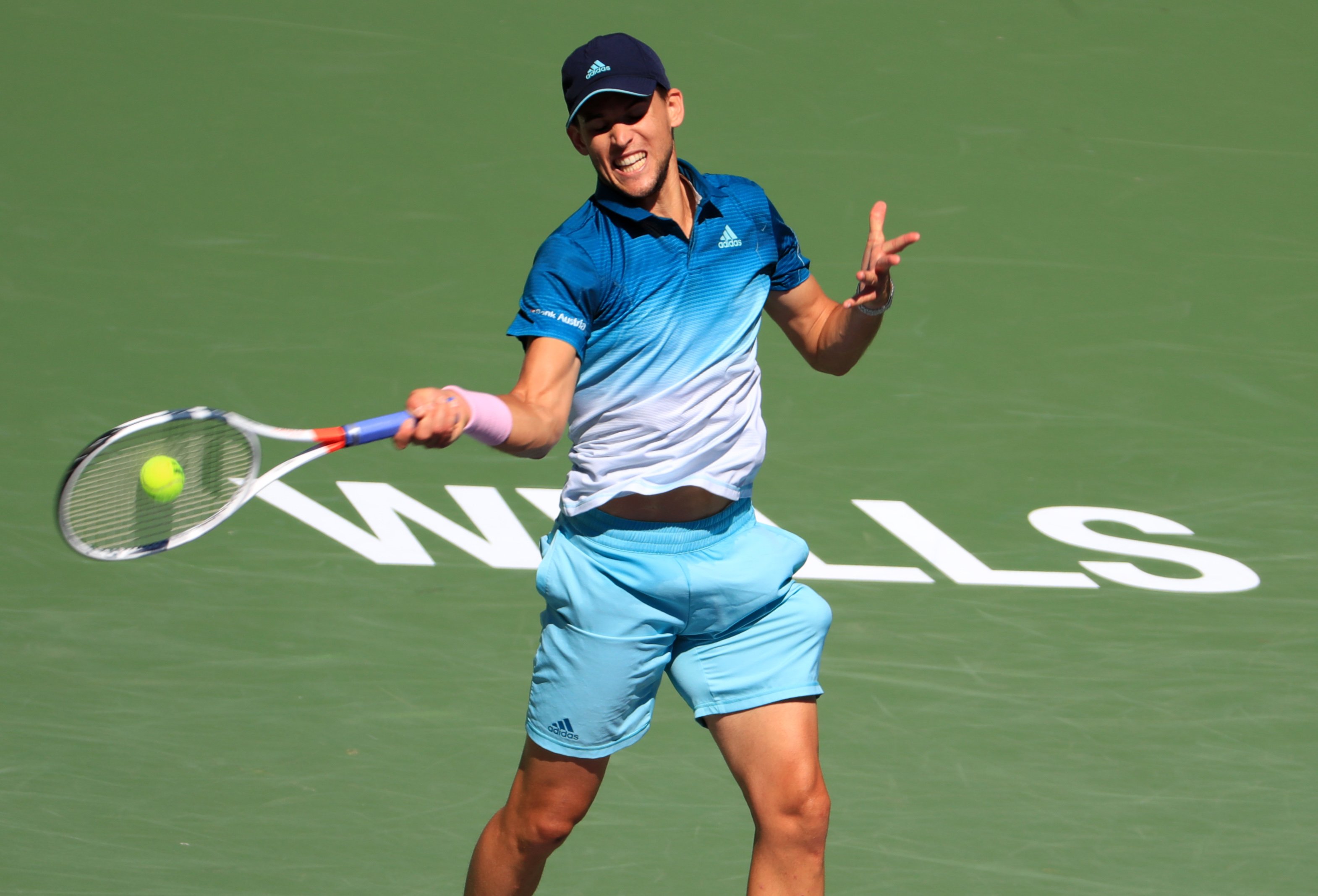 Melbourne: Australian Open organisers have settled on a plan to host the 2021 tournament complete with bio-security and fewer spectators.

Tennis Australia chief executive Craig Tiley will be looking at the running of both the U.S. Open and delayed French Open to help plan contingencies for the first Grand Slam tournament of 2021.

Tiley says the tournament has already decided on how the event will shape up in January reduced seating due to social distancing, players in a secure bio-security bubble and the likelihood of no overseas spectators.

The World Health Organisation didn’t declare the coronavirus a pandemic until March 12, about six weeks after Novak Djokovic and Sofia Kenin lifted their respective men’s and women’s singles trophy before capacity crowds of 15,000 at Rod Laver Arena.

If current planning continues, there’ll be only half that many spectators in Melbourne Park’s main show court in 2021, and any overseas players who win the title will have spent some time in quarantine on their arrival in Australia, been tested for COVID-19, stay at one of the official bio-secure tournament hotels and travel to the tournament site in sealed transport.

We made that decision this week, to go with that scenario from a number of options, Tiley told The Associated Press in a telephone interview on Saturday.

We will not hit the numbers we had last year, a record 821,000 through the gates. Our fans will be from Melbourne and Victoria state, interstate, as well as potentially New Zealanders, if they lift border restrictions. But the 15% we get from overseas will likely not be here.

The pandemic forced the cancellation of Wimbledon and the postponement of the French Open to Sept. 27 to Oct. 11. The U.S. Open is set for Aug. 31 to Sept. 13.

They are both exploring mandatory testing, varying levels of quarantine and limited entourages, Tiley said.

Of course we are looking at all these options, and more, as part of our scenario planning.

Tiley, who said Tennis Australia has had to reduce by about 6% its full-time tournament staff of 450, is trying to take some positives from the current lockdown in Melbourne due to a serious spike in COVID-19 over the past several months in Victoria state.

The city and a neighboring shire are in the middle of a six-week lockdown, which could be extended, and the wearing of masks while outdoors is mandatory. On Saturday, health officials in Victoria announced their 21st consecutive day of triple-digit infections and five more deaths.

“There is no question with the current lockdown in Melbourne as not ideal for people today, but positive for the future,” Tiley said.

“If we get on top of the infection rate, we will all have learned some good lessons.”

Tiley is expecting 2,500 people, including players and support staff, for next year’s Australian Open which begins on Jan. 18. He’s hoping they will also have learned some lessons from their experiences at Flushing Meadows and Roland Garros in the next few months.

“If conditions improve and the U.S. Open and French Open goes well and they have positive events, it will build the confidence of the players and help us here in Melbourne next year,” he said.

Tiley is keeping in weekly contact with Australian players via conference calls, and said their plans for competing at New York or Paris is obviously a personal decision.”

“Whatever they decide, we will support them,” Tiley said.

“I know everyone wants to play the U.S. Open and French Open and they are adamant on wanting to do that.”

But they also have to get an exemption to leave Australia, consider a possible 14-day quarantine period when they come back, and how that will affect their training schedule. Will they be allowed to go from New York to Paris easily? Some are more concerned than others. But from everything I’ve seen, the U.S. Open has done great concerning bio-security and testing protocols.

To make matters more difficult for Australian players, the country’s main airline, Qantas, has canceled all international flights until the end of October.

Tiley believes they were fortunate in Melbourne to have played the Australian Open before the worst of the coronavirus shutdown set in. But this year’s tournament wasn’t without its issues severe nearby bushfires caused some delays in the qualifying tournament and affected air quality.

“We had a crisis management team set up for the bushfires,” Tiley said. “Little did we know that two months later we’d be doing that for the coronavirus.”