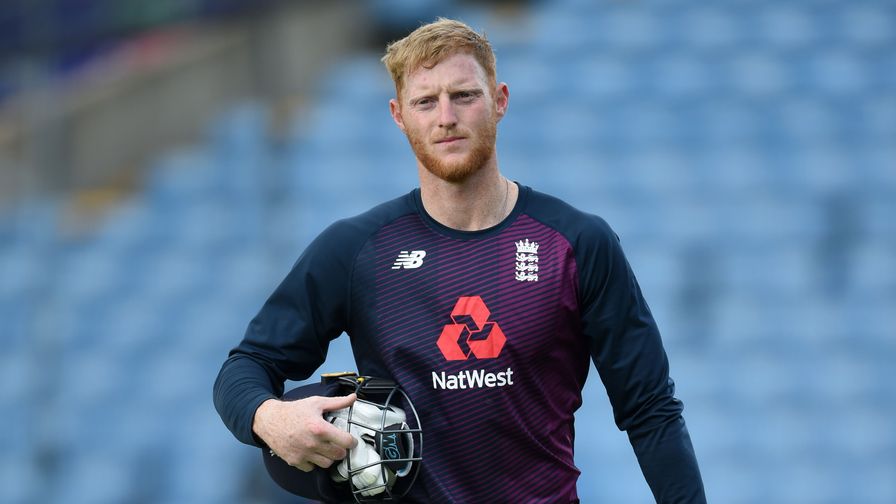 London: England selected an entirely new squad for their limited-overs series against Pakistan after three players and four staff members tested positive for COVID-19, the country’s cricket board (ECB) said on Tuesday.

Two days before the series gets underway with the first of the three one-dayers in Cardiff, Ben Stokes was named captain of an 18-man squad which included nine uncapped players.

Seven members of the England party tested positive in Bristol on Monday, one day after the rain-ruined final match of a one-day series against Sri Lanka.”…those impacted will now observe a period of self-isolation from July 4 following the UK Government’s protocol on quarantine,” the ECB said in a statement.

“The remaining members of the party have been deemed close contacts and will also isolate.”

England are due to face Pakistan in three ODIs and three Twenty20 matches. All-rounder Stokes has been out of international cricket since injuring his finger at the Indian Premier League (IPL) this year. Head coach Chris Silverwood, who had been due to take some time away during the white-ball series, will manage the side.

“Overnight we have worked swiftly to identify a new squad, and we are grateful to Ben Stokes who will return to England duties to captain,” ECB chief executive Tom Harrison said.

“We also recognise the impact this news will have on our First Class counties and their men’s playing squads and thank them…for their ongoing support in dealing with this pandemic.”

The ECB said it hoped some of the isolating players would be available to play the Twenty20 matches against Pakistan scheduled on July 16, 18 and 20.

“We’re in unprecedented territory, in terms of replacing an entire squad and management team, and I’m very proud of how everyone has come together in order to get it done…” managing director of England men’s cricket Ashley Giles said.

“Ben hasn’t captained our ODI side before so it’s a huge honour for him. We all wish him well and it’s a role I’m sure he’ll thrive in.”

My job as vice-captain is to help others’skills and mental health: Bhuvneshwar