COVID-19: Anand to return home after 3 months stuck in Germany 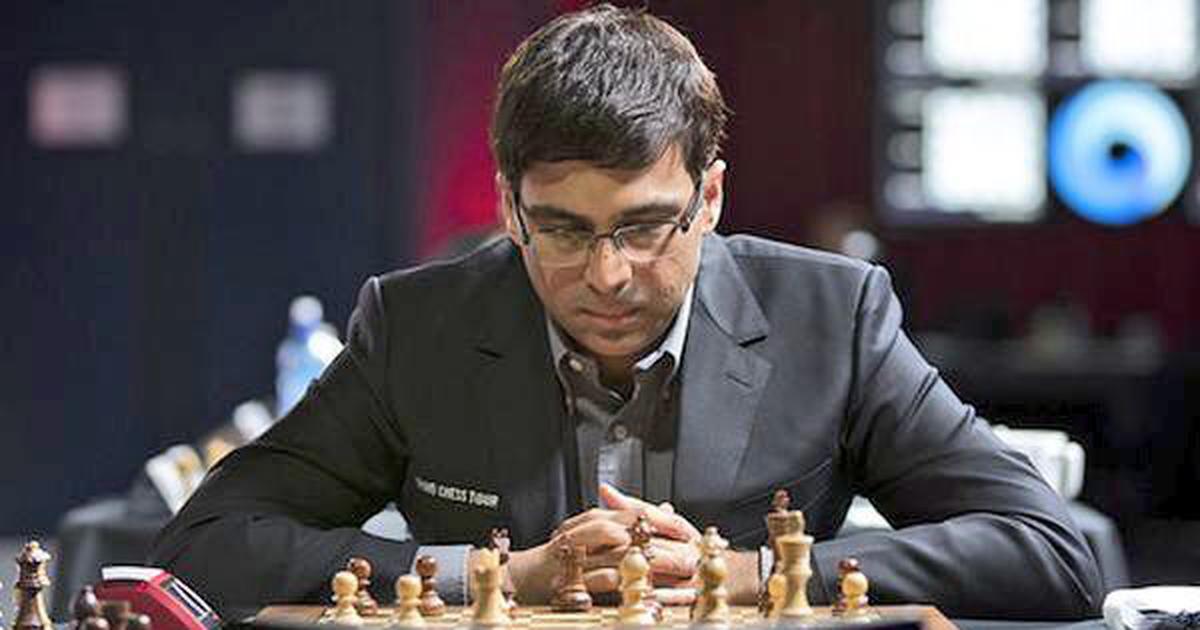 Chennai: Former world chess champion Viswanathan will be finally reaching India late on Saturday after being stuck in Germany for over three months due to the travel restrictions imposed in the wake of the COVID-19 pandemic.

Anand, who boarded an Air India flight (AI-120) from Frankfurt on Friday night will reach Bengaluru via Delhi.

He is expected to reach Bengaluru at 1.15 pm.

The five-time world champion will undergo 14 days quarantine as per rules laid down by the Karnataka government.

“He will complete quarantine procedures and come to Chennai as per protocol,” Aruna Anand said.

The flights from Germany are only scheduled to land only in Delhi and Bengaluru.

The chess ace was in Germany to play in the Bundesliga chess league and was to return to India, but was forced to stay put after the COVID-19 outbreak disrupted sporting schedules across the globe, apart from restricting movement.

He was staying near Frankfurt and was doing online commentary for the Candidates tournament which was called off mid-way due to the pandemic and led the Indian team in the Online Nations Cup early this month.

Anand had been in touch with his family in Chennai on a regular basis via video calls and kept himself busy with chess related work.

Skating is rapidly growing as a sport in India, says Amitesh Mishra