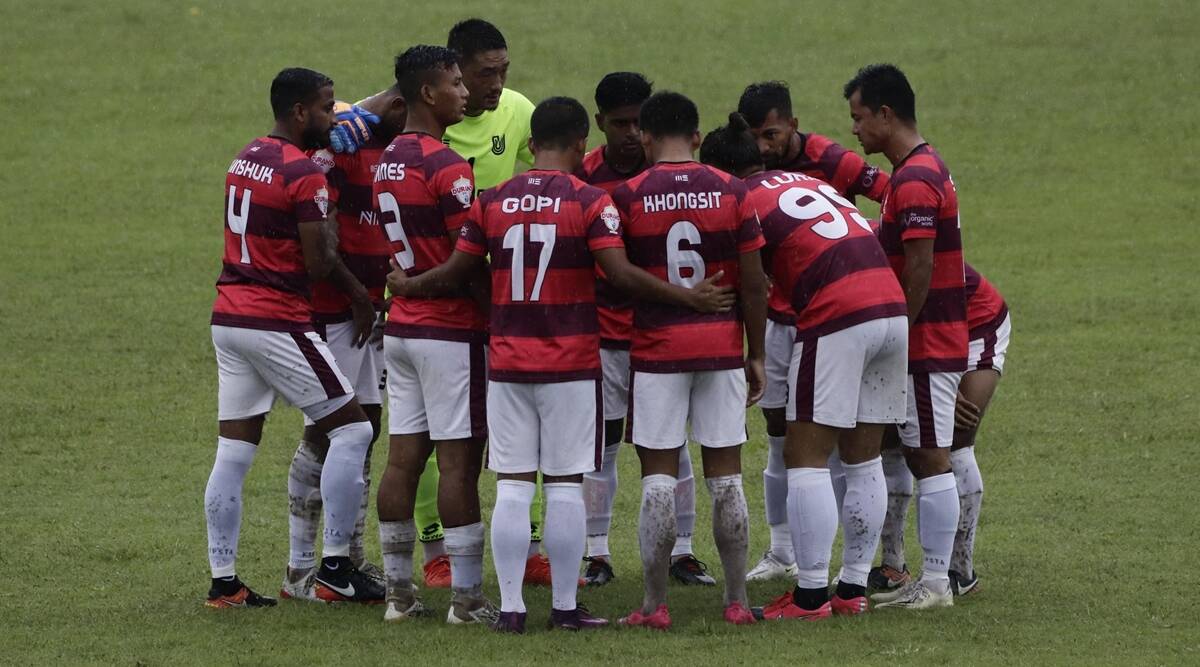 Kolkata: Bengaluru United received a bye into the semi-finals of the 130th edition of the Durand Cup after a COVID-19 outbreak in the squad of their quarter-final opponents Army Red on Thursday. The last-eight contest between the two teams, scheduled for Friday at the Kalyani Stadium in Kolkata, was called off as a result.

Due to positive cases in their camp, Army Red decided to withdraw from the tournament.

“All decisions have been taken, keeping in mind the health and safety of players and officials primarily and the continuity and success of the tournament,” said a statement by the Local Organizing Committee (LOC) of the Durand Cup.

Q-F game between FC Goa and Delhi moved to Kalyani

The local organizing committee (LOC) of the tournament decided to move the quarter final game between FC Goa and Delhi FC, originally scheduled for Friday, September 24, 2021, at the Mohun Bagan ground, to the Kalyani stadium. The kick-off timing remains the same at 2 pm.

The decision was taken given the incessant rain in the city of Kolkata over the last few days, leaving the conditions at the Mohun Bagan ground unplayable.

The final is scheduled to be held on October 3 this year.

The Durand Cup is Asia’s oldest and the world’s third oldest football tournament, where 16 teams compete against one another for the coveted crown.