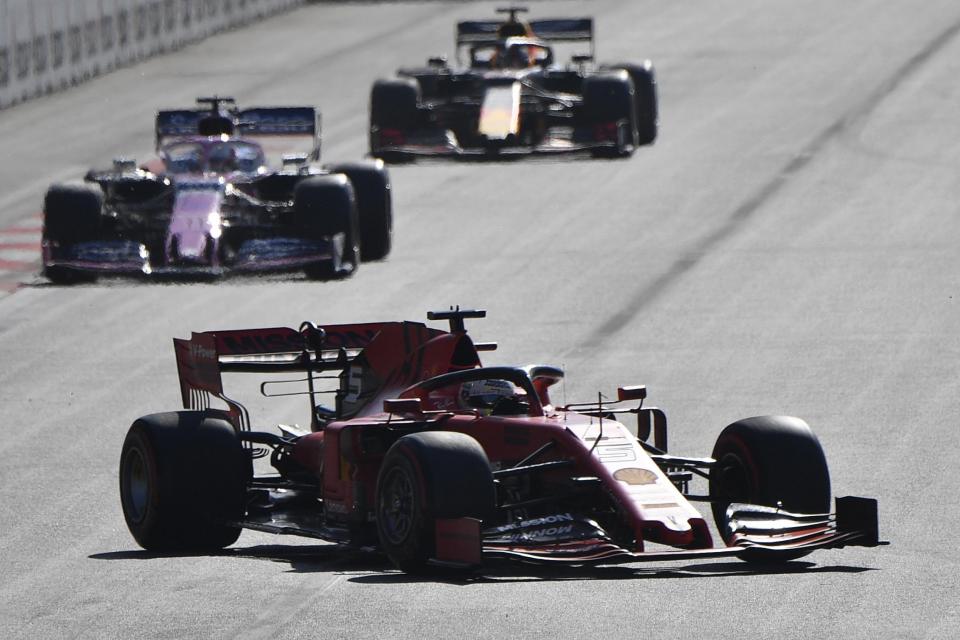 Paris: The French Grand Prix scheduled for June 28 was cancelled on Monday due to the coronavirus pandemic, organisers announced.

“Given the evolution of the situation linked to the spread of the Covid-19 virus, the French Grand Prix takes note of the decisions announced by the French state, making it impossible to maintain our event,” the race’s managing director Eric Boullier said.

The race at Le Castellet becomes the 10th leg of the decimated 2020 championship to be either scrapped (Australia, Monaco, France) or postponed (Bahrain, China, Vietnam, Netherlands, Spain, Azerbaijan, Canada).

Silverstone owners confirmed on Monday that no spectators would be able to attend the British Grand Prix due to the coronavirus pandemic but the race is still scheduled to go ahead.

Organisers have not yet postponed or cancelled the July 19 event and Silverstone managing director Stuart Pringle’s message to fans who have already bought tickets paves the way for a behind-closed-doors race.

“I am extremely disappointed to tell you that we are unable to stage this year’s British Grand Prix in front of the fans at Silverstone,” Pringle said on Silverstone’s Twitter account.

Sebastian Vettel to leave Ferrari at end of 2020 F1 season