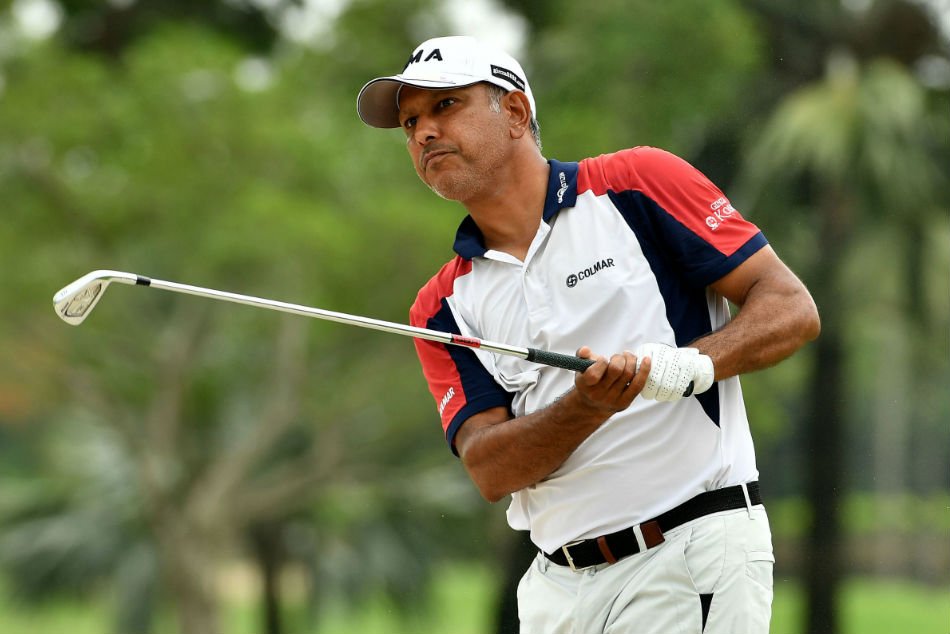 New Delhi: Most Indian golfers have come through the qualifiers to realise their dreams of playing the US Open and its cancellation this year due to the COVID-19 pandemic has left them a bit disappointed.

According to most golfers, the US Open is the toughest Major to win and weeks running up to it, more than 10,000 dreamers hope to get to that starting line.

But this year, with COVID-19 looming large, the United States Golf Association has announced there will no qualifiers at all. The tournament scheduled to be held in June has also been shifted to September.

As many as six Indians have figured in the US Open with all of them coming through the qualifiers at least once.

“What a pity, there will be no qualifiers this time. The Open is cancelled and the US Open has cancelled the qualifiers,” Kapur said.

“But I suppose there was no choice. For me, the qualifiers have meant a lot. I made the Majors four times in five years through qualifiers between 2013 and 2017,” said Kapur, who logged his Major result T-23 at the 2014 US Open.

“The qualifier is a massive challenge and the 36-hole attempt has no room for error,” he added.

Among Indians, only Jeev Milkha Singh (in 2007 and 2009) and Anirban Lahiri (2015 and 2016) had direct exemptions, but on other occasions, they too came through the world-famous qualifiers.

Jeev ‘qualified’ through Final qualifiers for his first US Open in 2002 at Bethpage. After that Jeev played the US Open four times more.

In 2006 and then again in 2016, too, he came through the qualifiers. In 2016, he was actually the first alternate at the end of the qualifiers kin Surrey, but got in after the withdrawal of Thongchai Jaidee.

“For me, the toughest Major is the US Open, though the Masters was always a dream, like it is for any golfer. The qualifiers for the US Open are tougher than most events and it takes a lot out of you. I am proud of the three times I cam through that route and twice by exemption,” said Jeev on the cancellation of the US Open qualifiers.

“The massive scale of the qualifiers, often with over 10,000 starters is what make the US Open so unique and it is called the People’s Major. Alas COVID-19 has stopped that from happening this year. But I am sure it (the qualifiers) will be back next year and I hope I will be there at the starting line.”

In 2006, along with Jeev, another Indian getting into US Open field was Jyoti Randhawa, also getting in through qualifying event in Surrey.

In 2010, Arjun Atwal became the third Indian to play the US Open after coming through qualifiers at Rockfort, US.

Shubhankar Sharma’s magnificent 2018 season saw him get an invite to the Masters, but for the US Open he had to qualify from Columbus, and he did.

In 2019, Anirban Lahiri, came through the qualifiers for his third appearance at the US Open. In 2015, when Lahiri won the Hero Indian Open, his last pro title, he forced his way into Top-50 before the US Open. He ended 2015 at 40th in the world, making him eligible for 2016 US Open.

Talking about the cancellation of the qualifiers, USGA senior managing director of championships John Bodenhamer said: “As you can imagine, this was an incredibly difficult decision, as qualifying is a cornerstone of USGA championships.”