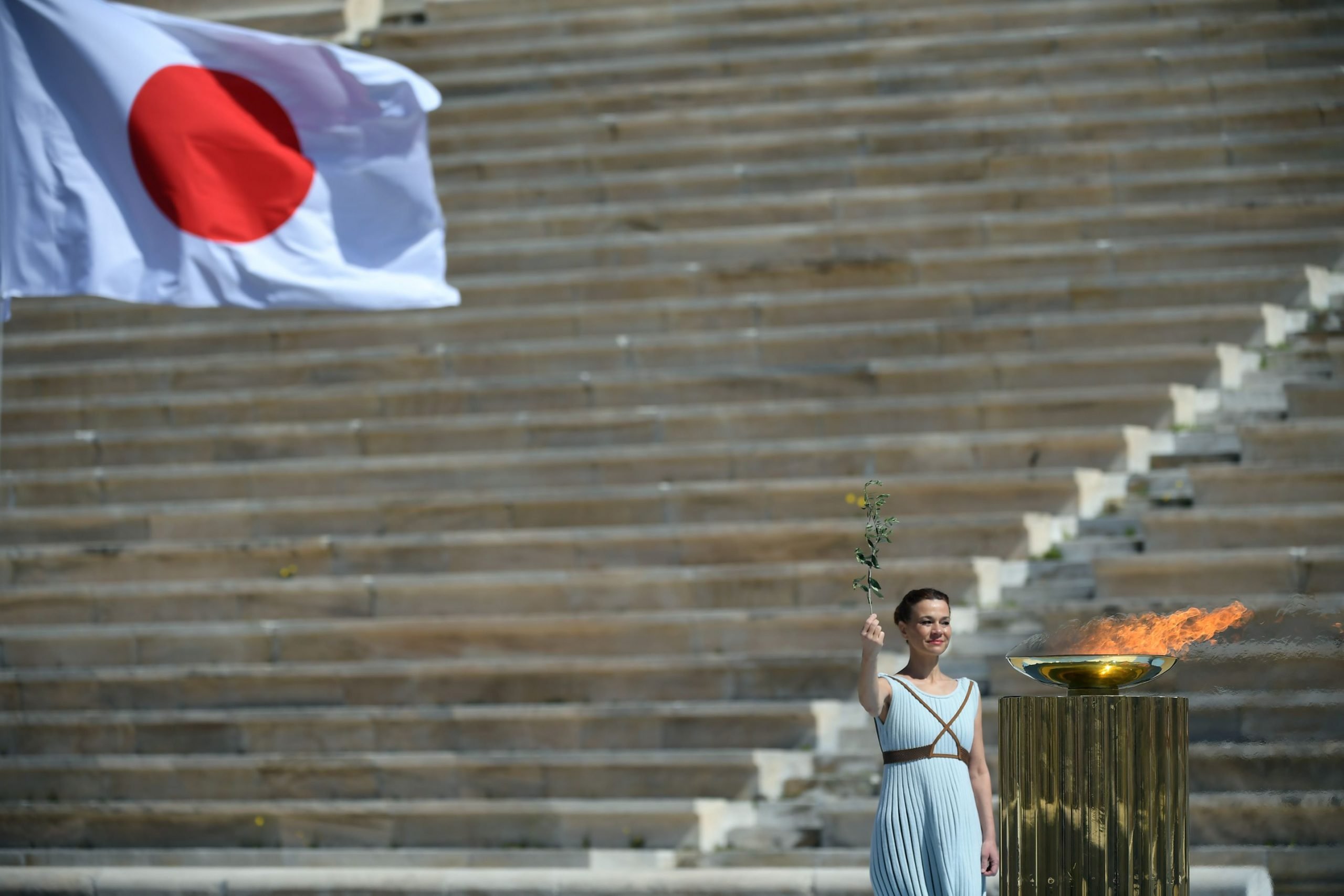 Tokyo: The Olympic flame will be removed from display in Japan, officials said Tuesday, as the country braces for a state of emergency due to the coronavirus that also forced the historic postponement of Tokyo 2020.

It had been on public display in the northeastern Fukushima region since last week, but Japanese Olympic organisers decided to shelve it as coronavirus cases climb in the country.

The ill-fated flame, lit in Greece, arrived in Japan on March 20 for a torch relay originally scheduled to start six days later and climax at the Olympics opening ceremony on July 24.

But the raging pandemic prompted the first postponement of the Games in peace-time, with the opening ceremony now slated to take place on July 23, 2021.

To keep the Olympic spirit alive in Japan, local organisers decided to maintain the flame in a lantern and display it in Fukushima, where the torch relay was going to start.

“Originally we wanted to hold the public display until the end of April. But considering recent developments, we decided to stop,” said a Tokyo 2020 organising committee spokesman.

He declined to comment on where the flame will be stored, saying that organisers had no immediate plan to show it to the public and hoped to prevent people from congregating around the storage location.

The flame has had a troubled journey due to the coronavirus since being lit in ancient Olympia without spectators to avoid spreading the disease.

The Greek leg of the torch relay was scrapped when large crowds mobbed Hollywood actor Gerard Butler as he lit a cauldron in the town of Sparta.

The flame arrived to a muted welcome in northern Japan in front of a few dozen officials and guests, after plans to invite 200 schoolchildren were abandoned.

It then attracted large crowds in Japan despite calls from organisers to avoid mass gatherings because of the virus.

Athletes for whom Tokyo Olympics could be swansong appearance