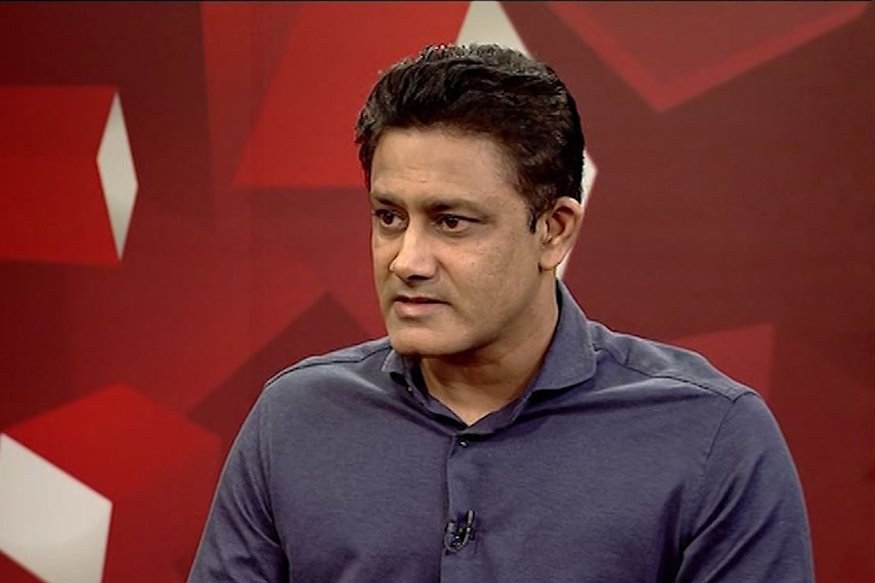 New Delhi: The Anil Kumble-led ICC Cricket Committee on Monday recommended banning the use of saliva to shine the ball owing to the COVID-19 pandemic.

During a meeting over a video conference, the committee also pushed for bringing back two non-neutral umpires for all internationals matches.

“We are living through extraordinary times and the recommendations the committee made today are interim measures to enable us to safely resume cricket in a way that preserves the essence of our game,” Kumble said in an ICC release.

The use of saliva to shine the cricket ball, especially in the red-ball format, is primarily meant for swing bowling but the practice is now being seen as a health risk.

As the ICC last month contemplated banning the use of saliva as a safety measure in what is expected to be a very different world, it has throw the floor open for a fierce debate in the cricket community.

Only time will tell how much of an imbalance between the bat and ball will the whole thing cause but fast bowing greats such as Michael Holding and Waqar Younis have already expressed their aversion to the idea.

Another notable point discussed in the meeting was the re-introduction of two non-neutral umpires in bilateral series for the time being.

The recommendations will be put before the ICC Board for ratification.

Kohli and me are different players, says Pakistan’ Babar Azam

COVID-19: Sports ministry permits training in stadia as per guidelines