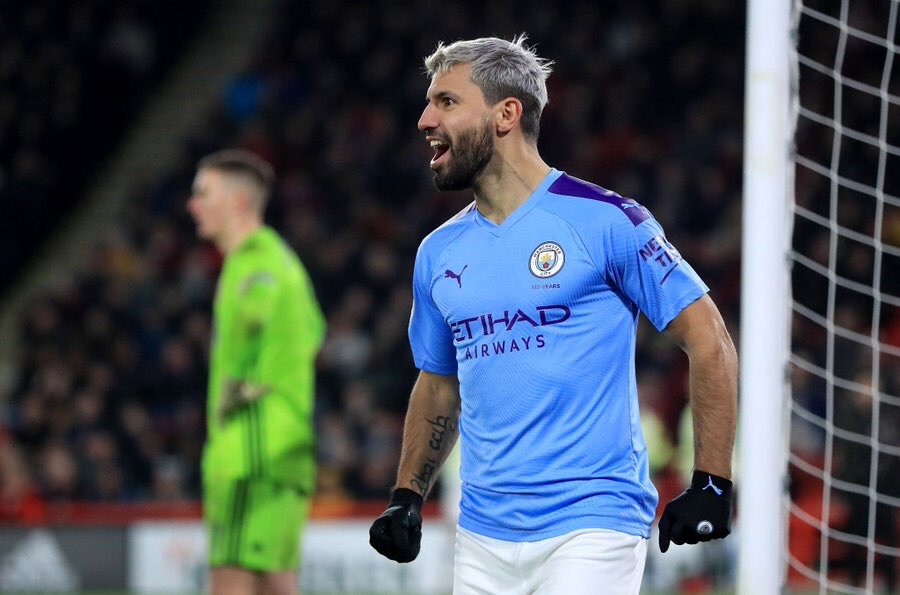 Manchester: Manchester City striker Sergio Aguero has tested positive for the coronavirus, saying Thursday he has experienced some symptoms.

The Argentine had already been self-isolating after being identified as a close contact of someone infected.

“I had some symptoms and I’m following doctor’s orders for recovery. Take care, everyone,” Aguero wrote on Twitter.

Aguero, City’s record scorer, has started only three matches this season. He missed the end of last season and the start of the current campaign after undergoing knee surgery in June.

His return was then complicated by a hamstring injury in October, and he later experienced further discomfort in his knee.

After a series of substitute appearances, Aguero had been expected to return to the starting line-up in City’s FA Cup match against Birmingham this month but was then told to isolate.

He has been unavailable for the last four games.

Liverpool beaten at Anfield for first time since 2017, Burnley win 1-0