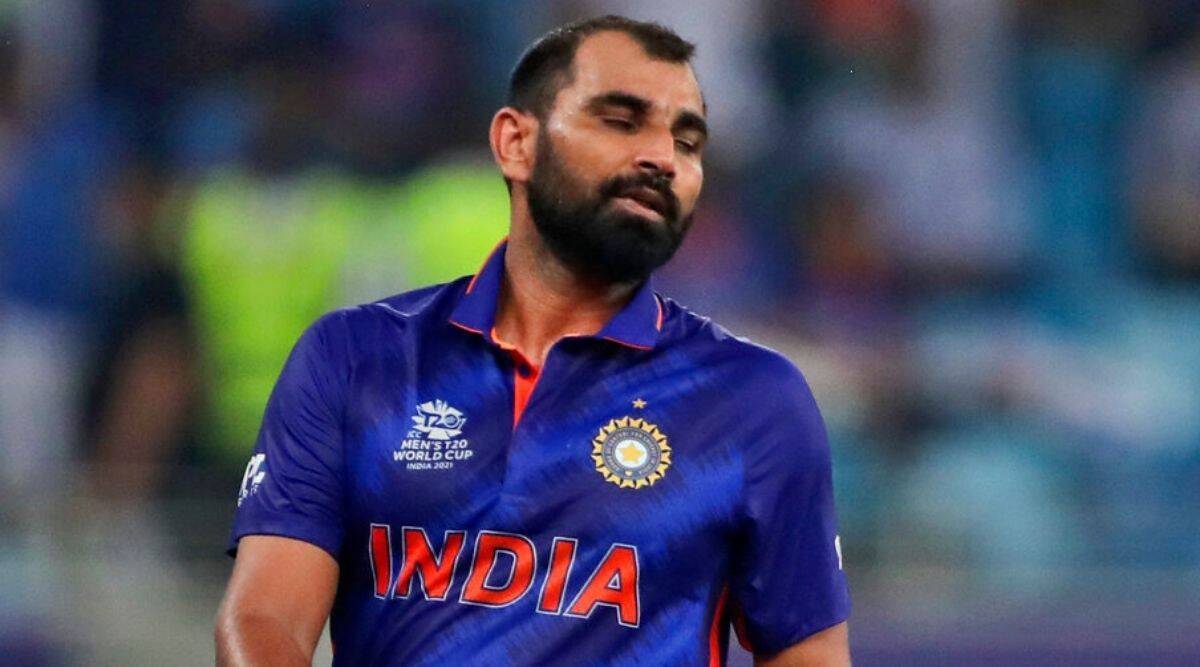 According to Indian Express website, Mohammad Shami has unfortunately tested COVID-19 positive and will miss out the three T20 games against Australia. Umesh Yadav, who last played a T20I in February 2019 incidentally against Australia, has been called as a replacement.

It’s not clear if the symptoms are mild or serious, as yet. Shami’s participation in three T20 games against South Africa will be taken by the medical team after he is declared match fit. The Indian team will be playing its first T20 against Australia on September 20 in Mohali, followed by second and third T20 in Nagpur and Hyderabad on September 23 and September 25.

Shami had picked 20 wickets from 16 IPL games in 2022 for the eventual winner Gujarat Lions at an average of 24.40 and an economy rate of 8 per over.

Shami took the most wickets in Powerplay among all bowlers in the 2022 IPL, taking 11 wickets at an economy rate of 6.62.

Struggling Indian team aims to give fitting farewell to Jhulan