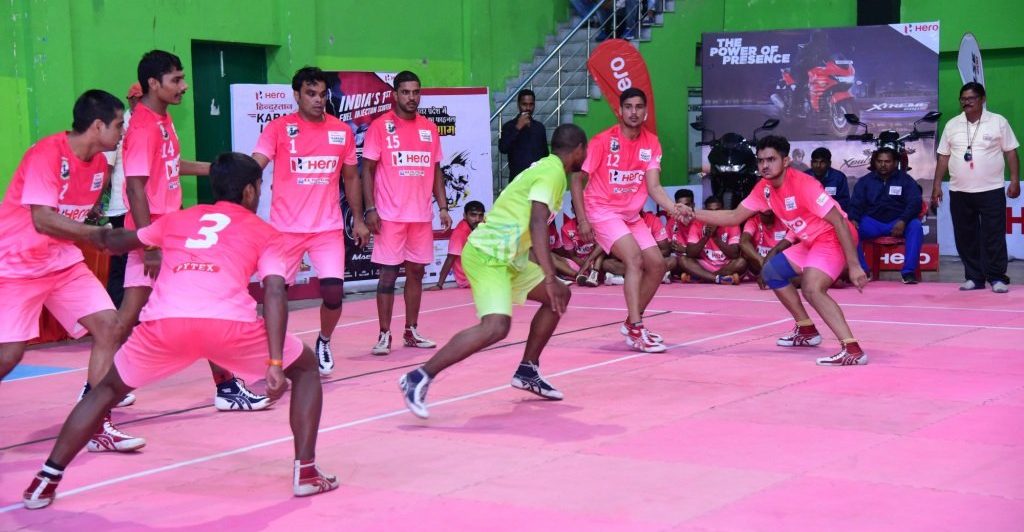 New Delhi: Pro Kabaddi League’s (PKL) Season 8 has been due to Coronavirus pandemic, the organisers announced on the league website.

“Under the current circumstances and keeping in mind the official guidelines and health and safety of players in the context of an indoor contact sport, we regret the postponement of Season 8 of PKL,” read an announcement on the PKL website.

“We will be back next year once it’s safe to resume,” said the message.

The government has restricted sports activities in view of the pandemic. And since kabaddi is a contact sport, it was expected that the eighth season would be postponed, also because in certain cities, including Delhi, there has lately been a surge in the number of positive Covid cases.

Last year, Bengal Warriors emerged as the new winners after beating Dabang Delhi in the final.

Also, PKL’s five-year contract with its official broadcaster STAR Sports expired last year. But no new contract has been signed so far.

Even PKL’s bid to auction the media rights for the next cycle, following the expiry of STAR’s contract, has been postponed, again because of the Covid-19 pandemic.