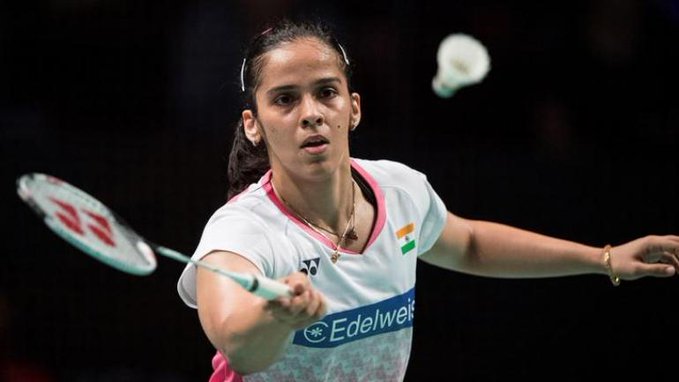 Bangkok: Both Saina Nehwal and HS Prannoy have been cleared to participate in the ongoing Yonex Thailand Open after the fourth round of tests reports confirmed that both shuttlers have been tested negative for COVID-19.

Timely intervention by BAI, taking up the matter with topmost BWF officials to ensure if tests were negative, matches for respective players should be rescheduled and no walkover is given.

After continuous efforts from BAI  including doctors being sent immediately when Kidambi Srikanth started bleeding were taken up. BWF and Badminton Thailand were cooperative and BAI thank all the stakeholders for their support including the tournament organisers.

The matches of Nehwal and Parupalli Kashyap will be rescheduled for tomorrow. However, Kashyap’s participation will depend on result of his test conducted in the afternoon.

Saina last participated in the All England Open in March last year and Tuesday’s game was supposed to be her first since the outbreak of coronavirus.

H.S. Prannoy, Parupalli Kashyap, Sameer Verma, Dhruv Kapila, and Manu Attri are the rest of the players in the team.