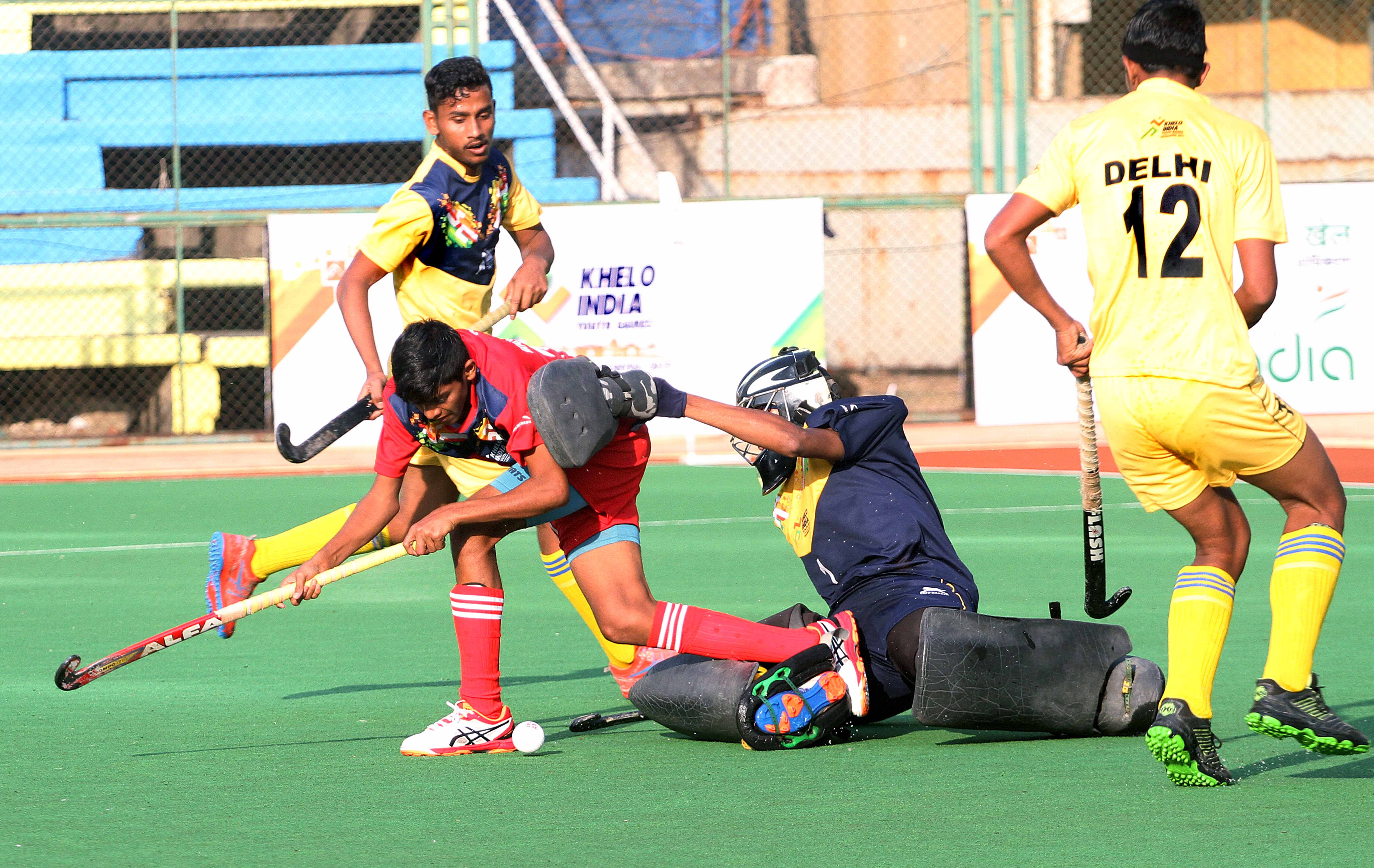 New Delhi: Sports Ministers of 18 states and union territories on Tuesday briefed Union Sports Minister Kiren Rijiju on their post-COVID-19 resumption plans on the opening day of a two-day virtual meeting to chalk a way forward amid the pandemic.

The state ministers lauded the steps taken by the Ministry to promote grassroot-level sport as well as Olympic-level training in all the states.

“The ministers and officers made some very valuable suggestions about sports and youth affairs related issues…briefed me about their preparations for post-COVID – 19 of ways to start sporting events and training for athletes,” Rijju said in a statement after the meeting.

“States are doing a very good job and the Ministry is closely co-ordinating with them. I am sure we will come out with a roadmap for the way forward, at the end of the conference,” Rijiju said while addressing the state ministers.

The setting up of one Khelo India State Centre of Excellence (KISCE) in each state and following the ‘One State One Sport’ policy found favour with the states, according to Rijiju.

The ministers and officials showed keen interest in adopting one sport in which the state has traditionally been strong.

“Our ministry will assist and fund the States in the endeavour to achieve excellence in one or two sport. The KISCEs will become the nodal centre for a particular sport where athletes can be groomed at world-class facilities for Olympics,” Rijiju said.

“States can also choose to train athletes in other sports, including traditional sports, but the focus should be on one or two disciplines.”

The state representatives said that setting up of 1000 Khelo India Centres in all districts across the country will help to not just tap local talent, but also create a culture of sport in the country.

“The NYKS and NSS volunteers have done a commendable job working alongside civil administration during COVID-19. There are currently 75 lakh volunteers and we have decided to take that number up to 1 crore in Unlock 2,” Rijiju said.

“As the country opens up, our volunteers will create awareness among all sections of society such as farmers, small business owners and others, regarding the direct benefits that they can get through being self-reliant.”

He called upon the states to promote volunteers and support them to work better.

“They will be working directly with the district administration with minimal intervention of the Centre.”