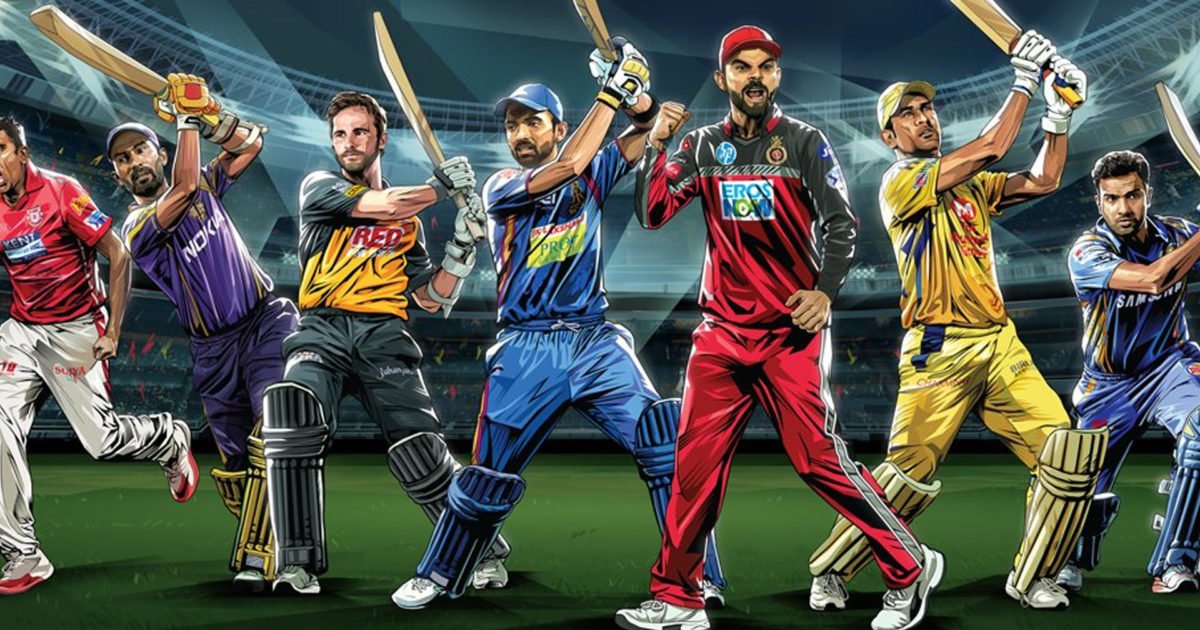 New Delhi: Sri Lanka Cricket (SLC) is keen to host the currently-suspended Indian Premier League (IPL) but the influential voices within the BCCI feel that there is no point in discussing such a proposal in a “closed world” battling the COVID-19 pandemic right now.

The IPL, scheduled from March 29-May 24, has been postponed indefinitely by the BCCI in the wake of the COVID-19 pandemic and the Board will only conduct the tournament when normalcy returns.

SLC president Shammi Silva on Thursday said that Sri lanka is ready to host the mega event as the country, which has fewer positive cases, is expected to return to normalcy earlier compared to India.

“The BCCI will not be in a position to say anything when the world is closed,” a senior Board official said on conditions of anonymity.

Sri Lanka has just over 200 cases cases right now as against India’s tally of more than 13,000. The death toll in India has crossed the 400-mark.

The official confirmed that currently, there is no proposal from the SLC and there is no guarantee when a meaningful discussion can take place on the subject even if it comes along.

“There is no proposal from SLC yet and obviously no discussion,” the official said when asked what will be the BCCI’s stand when the offer is on table.

The SLC can have the matches on three grounds — Galle, Kandy and Premadasa Stadium — with logistics reduced to less than half as there are no inland flights.

Having an IPL could help the SLC gain significant financial stability, more than what a short white-ball series against India (three T20Is and three ODIs) can guarantee in July.

As of now, the BCCI will be more keen on having it in India in either of the two slots between September-October and October-November.

A BCCI veteran, who was a part of the teams when IPL was shifted to South Africa in 2009 and partially to the UAE (2014) due to general elections, feels that the scenario in ICC will change once Shashank Manohar demits office as chairman at the end of May.

“Sri Lanka has been BCCI’s ally at the ICC and their proposal is understandable. But what about once he (Manohar) steps down next month,” he said.

“You could see new equations forming and there could be multiple options on table, not just Sri Lanka,” the board veteran added.

Australians Fry, John Ward to step down from elite umpiring