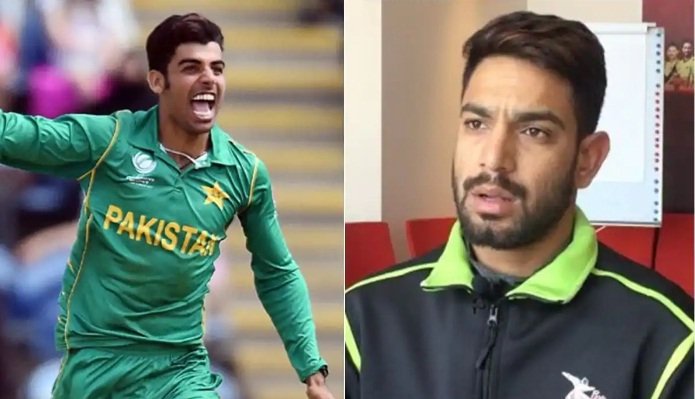 “The Pakistan Cricket Board has confirmed three players Haider Ali, Haris Rauf and Shadab Khan have tested positive for Covid-19,” said the PCB in a statement.

“The players had shown no symptoms until they were tested in Rawalpindi on Sunday ahead of the Pakistan men’s national cricket team’s tour to England.

“The PCB medical panel is in contact with the three who have been advised to immediately go into self-isolation,” the statement said further.

Leg-spinner Shadab is the only established member of the team out of the three. Rauf has played only two T20 Internationals while highly-rated batsman Ali had received his maiden call-up for the England tour comprising three Tests and as many T20s.

All the squad members are being tested for coronavirus ahead of the team’s departure on June 28.

“Imad Wasim and Usman Shinwari, also screened in Rawalpindi, have tested negative and, as such, will travel to Lahore on 24 June.

“The other players and team officials, barring Cliffe Deacon, Shoaib Malik and Waqar Younis, underwent tests at their respective centres in Karachi, Lahore and Peshawar on Monday.

“Their results are expected at some stage on Tuesday, which will also be announced by the PCB through its usual channels. Until then, the PCB will not make any further comment,” the PCB added.

Also on Monday, PCB doctor Sohail Saleem said that the England tour in the midst of the pandemic is a “big risk” but a necessary one.

The West Indies tour of England beginning next month marks the resumption of international cricket, followed by the Pakistan series. Both series will be played in a bio-secure environment.

Pujara back at training after COVID-19 induced break