COVID-19: Three Pakistan cricketers to leave for England on July 8 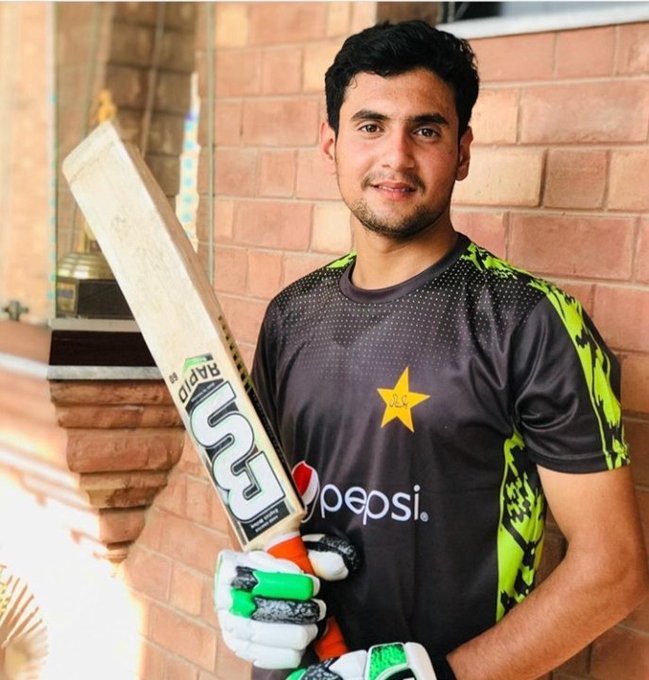 Karachi: Pakistan cricketers Haider Ali, Imran Khan and Kashif Bhatti, along with masseur Malang Ali, have tested negative for COVID-19 and will leave for England on July 8 to join the team ahead of next month’s three-match Test series.

The three, along with masseurs Malang and Mohammad Imran, tested negative on July 1 and 4.

The Pakistan squad is currently training in Worcester ahead of the three-match Test series against England, which begins in Manchester on August 5.

“The three players and Malang will fly from Lahore on July 8 to join the Pakistan squad,” ESPNcricinfo said in a report.

However, fast bowler Haris Rauf has tested positive once again in the latest round of testing conducted by the Pakistan Cricket Board. He remains asymptomatic.

He is thus the only cricketer to still return positive out of the 10 players who were found coronavirus-positive before the team left for England last month.

Pakistan will also take on England in a three T20 International series in August.

The PCB has allowed senior batsman Shoaib Malik to join the squad in England late July, granting him a break to spend time with his family in the UAE.

Questions will be raised if T20 WC is postponed but IPL happens: Inzamam