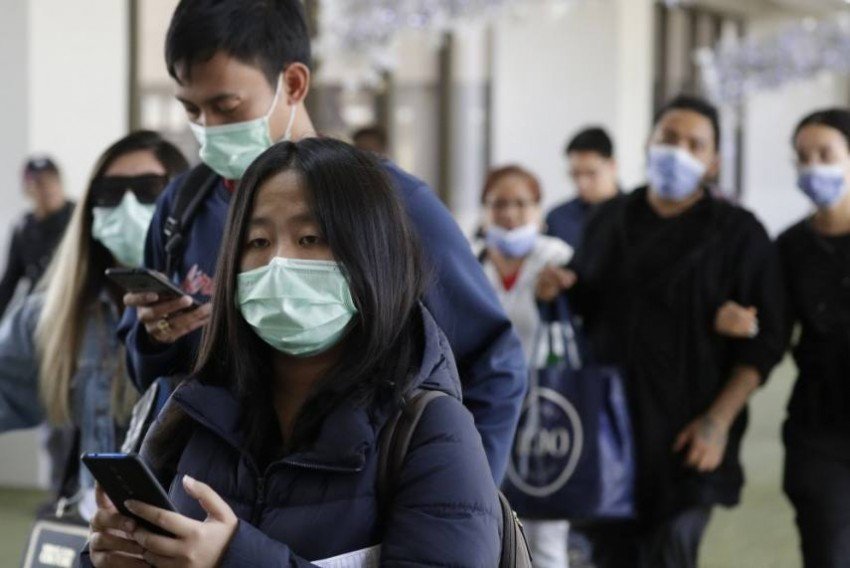 Washington: Eleven mens and women’s tennis tournaments planned for China in October and November — including the WTA Finals — were canceled amid the coronavirus pandemic.

Rather than try to move or reschedule any of those events, the ATP and WTA tours announced they were scrapping all of them after China’s General Administration of Sport said that country would not host any international sporting events the rest of this year because of the COVID-19 outbreak.

“We are extremely disappointed that our world-class events in China will not take place this year,” WTA Chairman Steve Simon said.

“We do, however, respect the decision that has been made,” Simon said, “and are eager to return to China as soon as possible next season.”

His group called off seven women’s tournaments; the ATP wiped four men’s events, including its only Masters 1000 tournament in Asia.

“Our approach throughout this pandemic has been to always follow local guidance when staging events. We respect the Chinese government’s decision to do what’s best for the country in response to the unprecedented global situation,” ATP Chairman Andrea Gaudenzi said.

“It’s with a heavy heart that we announce ATP tournaments will not be played in China this year.”

The men’s tour said it will continue to try to work on arranging a tour calendar for the latter stages of this year, including the ATP Finals scheduled for November.

All sanctioned tennis has been on hold since March because of the pandemic, and both tours are tentatively planning to resume in August. This week, though, the ATP canceled its tournament that was slated for Washington, with qualifying to begin on Aug. 13.

The WTA still intends to return to action in Palermo, Italy, on Aug. 3.

The next Grand Slam tournament as of now is the U.S. Open, which is supposed to start in New York on Aug. 31. The French Open has been postponed from May to late September.