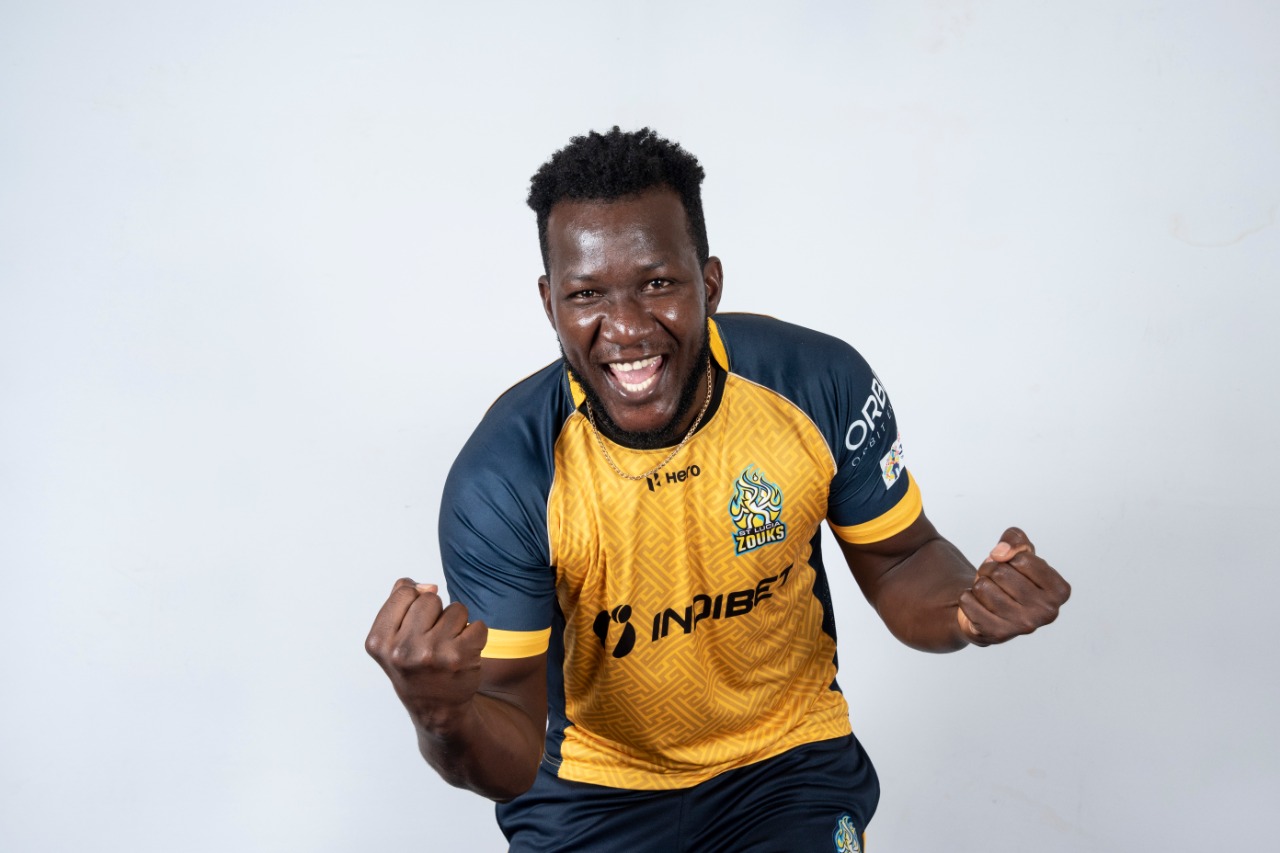 New Delhi: Widely-travelled West Indian cricketer Daren Sammy believes cricket won’t change much on-field due to the COVID-19 pandemic but ‘fan experience’ would take some time to return to the sport.

The former West Indies captain says there the three formats of cricket can exist side by side while harping on the need to educate people against racism in the wake of the ‘Black Lives Matter’ campaign and the forthcoming IPL.

The two-time T20 World Cup winning captain, currently playing in the Caribbean Premier League (CPL) for St. Lucia Zouks also says why he thinks West Indies cricketers would have a headstart in the IPL and how West Indies could return to their heydays.

Excerpts from an interview:

Q) The CPL is being conducted behind closed doors and in a bio-secure bubble, how has it affected the players?

DS: Bio-bubble an important step to ensure safety of players and all associated with CPL. We must ensure to be in a safe zone. Once we players get on the park we forget everything apart from cricket. It has been a challenge. But at St. Lucia Zouks, we have managed it quite well during the CPL.

DS: We had some really good performances in the Test series, especially in the first Test. WE showed determination and composure with both bat and ball. That’s why we win the first Test. But in the nest two Tests, we couldn’t maintain the same level of application.

Stuart Broad and Ben Stokes took the Test series away from us. But that said the commitment to go to England, even risking health concerns, was a massive statement from the West Indian cricket team. It’s a pity that we couldn’t win the Test series in England.

Q) You had a conversation with Ishant Sharma over racial slur during IPL? Do you want to share any memory of that discussion?

DS: I was quite open and clear about it. Ishant and I spoke and we moved on from that. But I still feel an education process should start to ensure that these type of situations don’t really occur again.

Q) You have been vocal about the ‘Black Lives Matter’ movement, have you seen any change so far?

DS: I see a lot of communication and discussion. Black people believe their voices have been heard. They feel empowered to speak put about the social and racial injustice that they face rather than being victmised or shot down.

The world is watching and listening now. It is the time to champion the cause and educate people to eradicate racism from the world. 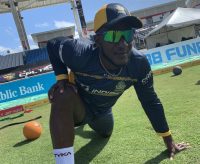 Q) Do you think West Indies cricketers would get an advantage in IPL as they will get match practice in the CPL?

DS: CPL is definitely not match practice for IPL. It stands on its own. We as cricketers who play in the CPL enjoy the tournament very much.

Few of our guys will be playing in the IPL and that will be a plus for the franchises they are playing for, knowing that they come into the tournament having had cricket under their belt.

The franchise owners and coaches would be happy that they would come in ‘match ready’.

Q) Will cricket ever be the same post Covid-19?

DS: The game will not change. As we have seen from the basic rule of cricket point of view has not changed.

The atmosphere, the fans and all of that will take a bit of time to get back to normal. Unless we get a vaccine that allows us to move freely, I think the ‘fan presence’ and enjoyment will definitely change.

Q) Is proliferation of T20 leagues detrimental for the growth of Test cricket?

DS: Some people say that. If it wasn’t for T20 cricket, then maybe we wouldn’t have seen somebody like David Warner playing Test matches. All three formats complement each other.

When people said ‘Test cricket is dying’, T20 brought new fans into the game. Test cricket became more exciting because. Runs are being scored at a quicker pace and we have started getting more results and teams have become very competitive.

The first Test match since COVID was watched by millions even though it had to be played in an empty stadium. So to say T20 is detrimental for Test cricket is not right as it broadens the pool of players.

Not everyone can play Test cricket but who can will make a name and a living playing Tests while others could prosper in T20s. There is something in it for everyone in the three formats.

Q) How can West Indies revive their former glory?

DS: By performance (laughs). We need to win matches some structural changes also has to happen. We need to focus on how to develop our young players in the U-19 and U-15 level.

We have to have a strong first-class cricket structure so that by the time players graduate to the international stage the standard of cricket doesn’t change drastically.

Learning on the job at international level is fine but a lot of development has to take place at the grassroots.