Credit goes to Virat for where we stand in Test cricket, want to take it forward: Rohit 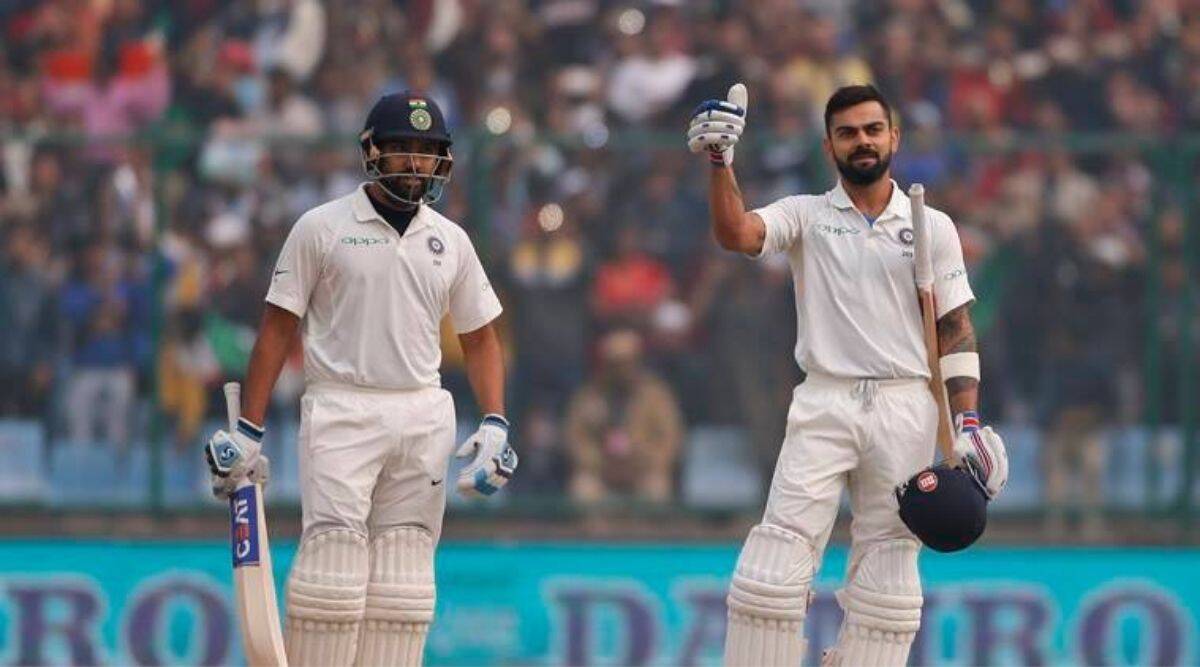 Mohali: India captain Rohit Sharma on Thursday lauded former skipper and batting mainstay Virat Kohli ahead of his landmark 100th Test, saying he deserves all the credit for putting the team in a good position in the format.

Rohit will start his Test captaincy journey when he steps out to lead India against Sri Lanka in the opening game here starting Friday.

“As a Test team, we stand in a very good position. The whole credit goes to Virat for where we stand in this format. What he has done with the Test team over the years was brilliant to see,” Rohit said in the pre-match press conference, his first as Test skipper.

“I have to just take it from where he has left. I just have to do the right thing with right players,” he added.

Although India’s chances of making it to World the Test Championship final look dim at present, Rohit insisted that the team has been moving in the right direction.

“The team stands in good position. Yes, we are mid-position in the WTC table but I don’t think we have done anything wrong in the last two to three years,” Rohit added.

The mutual respect was there to see when he paid rich tributes to his contemporary ahead of his landmark game.

“It’s been a brilliant journey for him and a long one since he made his debut. Now to go and play his 100th game, it’s been a wonderful one. He has done exceedingly well in this format, changed so many things in the way team is moving forward, it’s been brilliant to watch that.

“It’s been one hell of a ride for him, and we definitely want to make it special for him. We are all prepared for that and let’s hope, we have good five days of cricket. The crowd is coming to see Virat play and that’s a great thing.”

For Rohit, the best phase under Kohli was the 2018 Australia series which they won 2-1.

“As a team, the series we won in Australia in 2018 and it was a big series, and Virat was our captain.”

The best knock of Kohli among his 27 Test hundreds, according to Rohit, is the one he hit in South Africa on his first tour in 2013.

“As a batter, I remember his hundred (in Johannesburg) against South Africa in 2013. The pitch on which we played was a challenging one and we had bowlers like Dale Steyn, Morne Morkel, Vernon Philander and Jacques Kallis to face which wasn’t easy,” Rohit recollected.

In times of 3 formats, I played 100 Tests; next generation can take that from my career: Kohli