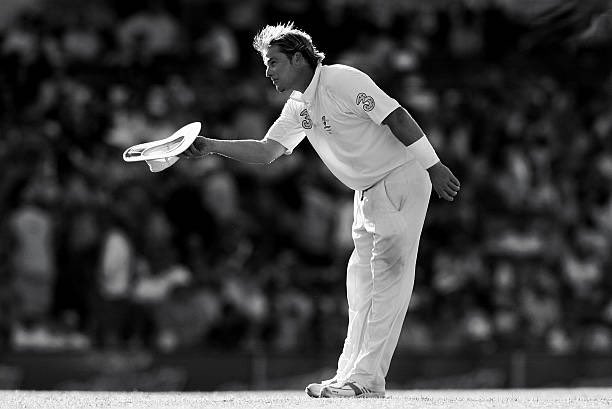 Warne’s management released a brief statement, that he passed away in Koh Samui, Thailand, of a suspected heart attack.

“Shane was found unresponsive in his villa and despite the best efforts of medical staff, he could not be revived,” the statement reads.

“The family requests privacy at this time and will provide further details in due course.”

His stellar international career spanned across 15 years and saw him take 708 Test wickets — the most ever for an Australian, and the second-most of all time behind only Muttiah Muralitharan.