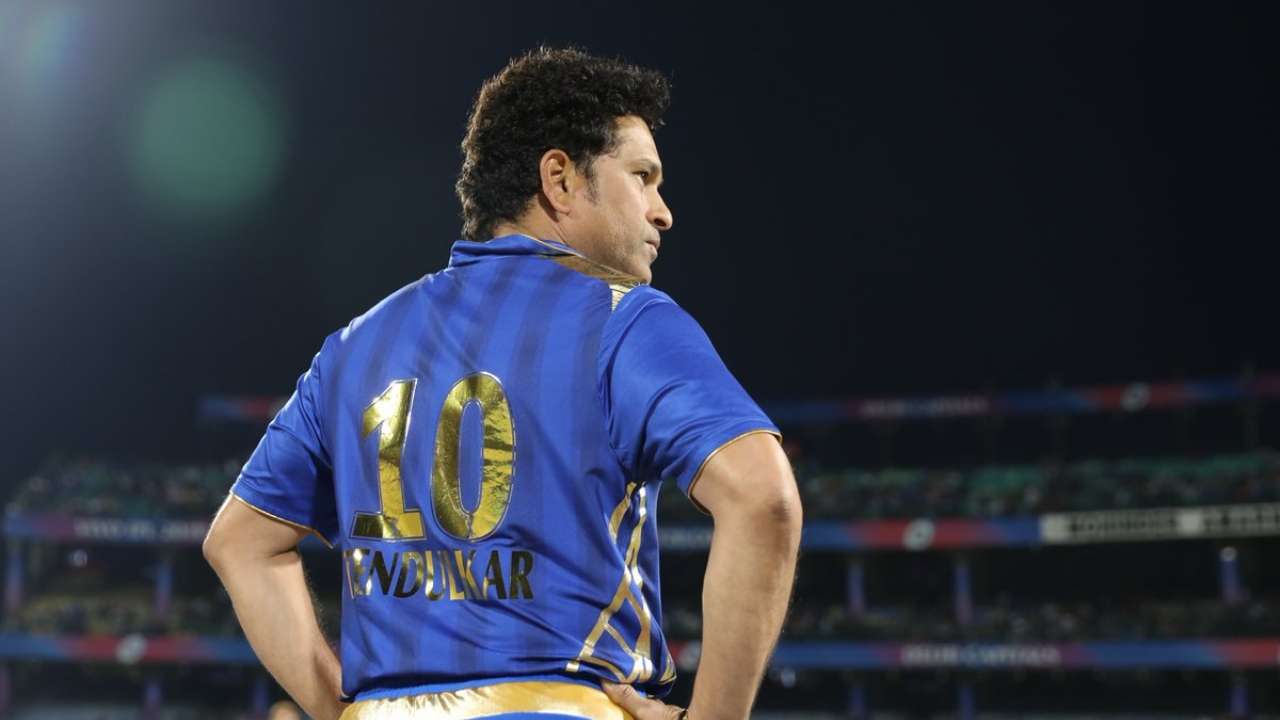 Sydney: Legendary Indian batsman Sachin Tendulkar has condemned the reported incidents of racial abuse during the third Test between Australia and India at the Sydney Cricket Ground, saying those who indulge in racism have no place in the sporting arena.

Taking to Twitter, Tendulkar said cricket never discriminates and that sport is meant to unite people and not divide.

SPORT is meant to UNITE us, not DIVIDE us.

Cricket never discriminates. The bat & ball recognizes talent of the person holding them – not race, colour, religion or nationality. Those who don’t understand this have NO PLACE in a sporting arena.@ICC @BCCI @CricketAus #racism

“Sport is meant to unite us, not divide us. Cricket never discriminates. The bat and ball recognises talent of the person holding them – not race, colour, religion or nationality. Those who do not understand this have no place in a sporting arena,” the 47-year-old said.

The Indian team had apprised match referee David Boon of alleged racial abuse of players — Jasprit Bumrah and Mohammed Siraj — by a section of the SCG crowd at the end of the third day’s play. The incident again took place on Sunday following which six people were evicted from the stand just before Tea during Australia’s second innings on Day Four.

Virat Kohli, Mohammed Shami, VVS Laxman, Harbhajan Singh and many others have condemned the racial abuse incidents at the SCG and have demanded strict action against the offenders.

Cricket Australia (CA) have, on their part, apologised to Team India and have launched an inquiry into the incidents.

“CA is awaiting the outcome of the International Cricket Council’s investigation into the matter reported at the SCG on Saturday. Once those responsible are identified, CA will take the strongest measures possible under our Anti-Harassment Code, including lengthy bans, further sanctions and referral to NSW Police. As series hosts, we unreservedly apologise to our friends in the Indian cricket team and assure them we will prosecute the matter to its fullest extent,” said Carroll, Cricket Australia’s Head of Integrity and Security in an official statement.

The ICC has also condemned the incidents of racism and said it has offered Cricket Australia all necessary support in investigating the incidents.

“There is no place for discrimination in our sport and we are incredibly disappointed that a small minority of fans may think that this abhorrent behaviour is acceptable,” said ICC Chief Executive Manu Sawhney.