Cricket trials over WhatsApp amid the Covid-19 pandemic: BCB 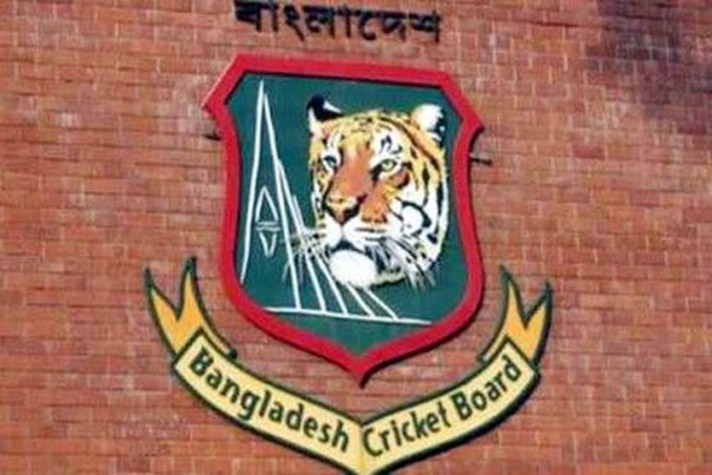 Dhaka: The Bangladesh Cricket Board (BCB) has announced an innovative program wherein age group cricketers can give preliminary trials over WhatsApp amid the Covid-19 pandemic.

The board has formed three WhatsApp groups (one each for the Under-14, Under-16 and Under-18 age-groups) for each of the 64 districts and eight divisions, and eight others — based on zones — for the Dhaka metropolis area and the players would be required to send their videos on these groups, as per a report in the Daily Times.

The regional coaches will then assess the videos to select around 35 to 40 players for each age-group of the particular district, division and Dhaka metro. The selected players will then take part in a proper in-person trial and from there they will be selected for their district or division age-group squads, which usually have 15 players.

“They (players) have been asked to send their video to the respective district and divisional coaches’ WhatsApp number. Due to the Covid-19 pandemic, that’s how BCB is going to launch their talent hunt this year,” a source in Bangladesh told IANS.

When asked about the chances of manipulation, the source said: “We haven’t gone that far yet as it has just now been declared.”

According to BCB’s game-development manager AEM Kawser, conducting a trial for 500 or more players at a venue is “not suitable” in the present times. “Health safety is a real concern, but we have to continue our player development pathway,” Kawser said as per the Daily Times.

He further stated BCB’s nationwide age-group tournaments would be held once the Covid-19 situation improves.