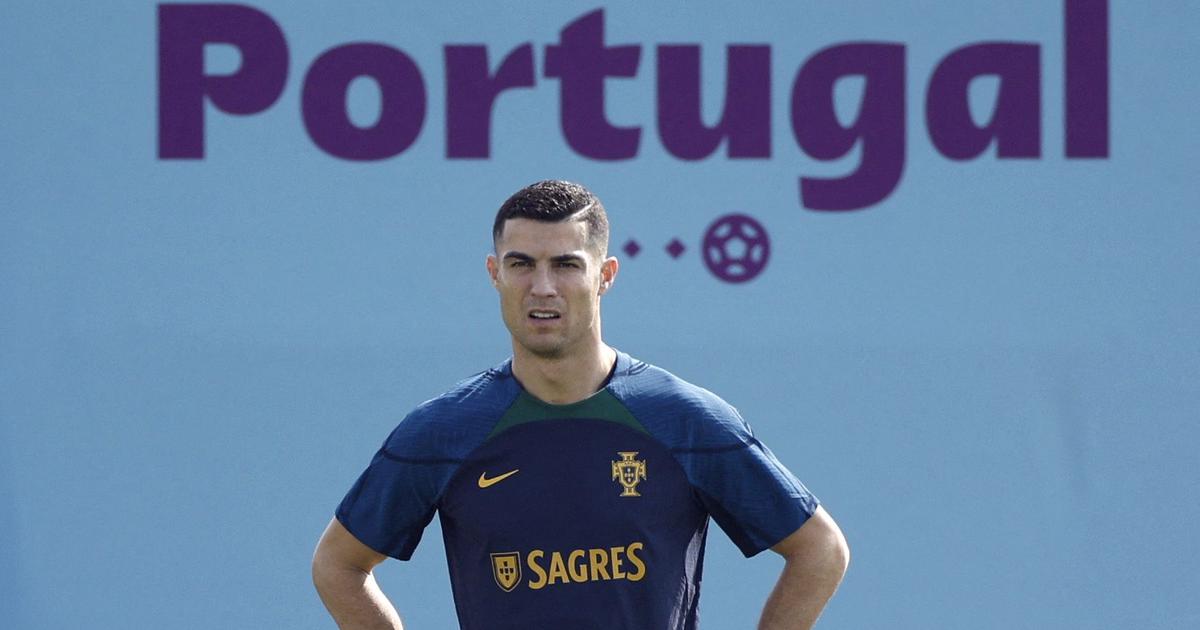 Soccer superstar Cristiano Ronaldo on Thursday became the first male footballer in the history of World Cups to score in five different editions.

Ronaldo started for Portugal in the opening match of what will likely be his fifth and final World Cup campaign, against Ghana at Stadium 974 on Thursday. He won and scored a penalty in the second half to create the milestone.

Ronaldo has come gone clear of that elite group with his effort against Ghana.

Ronaldo also extended his own world record tally in men’s football of international goals to 118.

Ronaldo shrugged off a tumultuous week which saw him dramatically leave Manchester United to bury a second-half penalty to set Portugal on their way to victory.