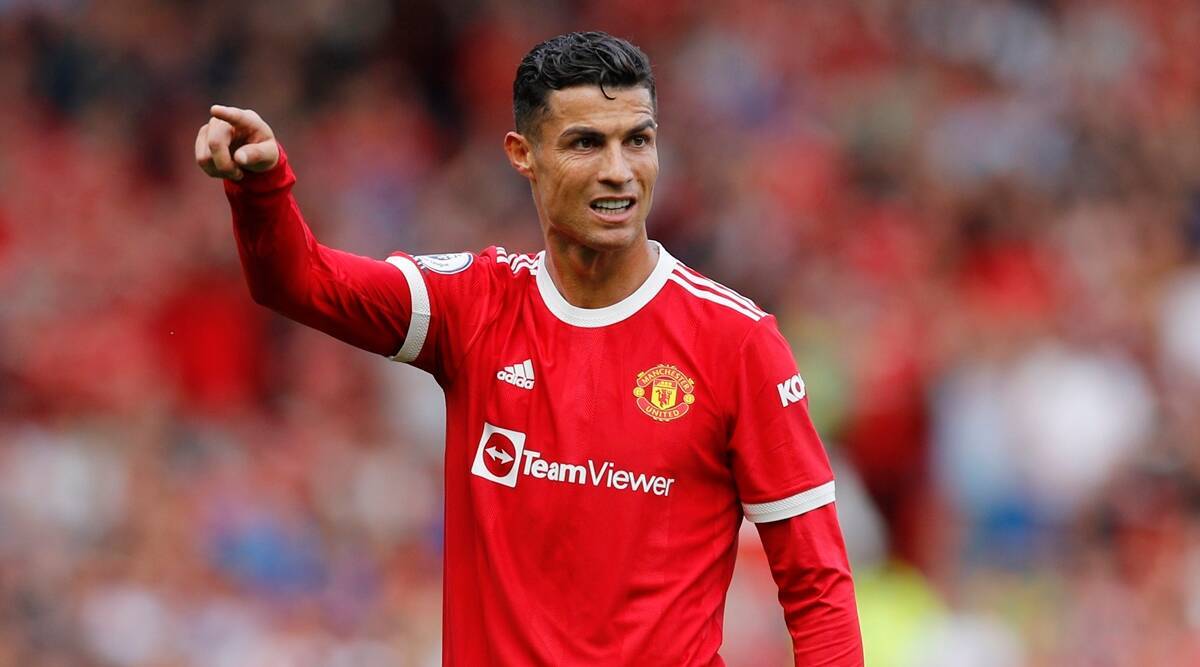 Less than a year after his sensational return to Manchester United, Cristiano Ronaldo is now being linked to a move back to Turin. According to reports, Ronaldo’s manager Jorge Mendes has offered the Portuguese talisman to Juventus.

Ronaldo is ‘worried’ about United’s current approach in the transfer window, according to a report from AS.com. The Portuguese superstar is also being linked to his former club Juventus. A Sport report suggests that Ronaldo’s manager Jorge Mendes has offered the footballer to the Italian giants. Ronaldo made 134 appearances for Juventus, scoring 101 goals and winning two league titles as well as two Coppa Italia.

Along with Ronaldo, Paul Pogba, who was bought by the Reds for a record £89 million ($112 million), could return to his former club Juventus, while French champions Paris Saint-Germain have also been mentioned as a possibility.