Cristiano Ronaldo - ‘Glazers do not care about Manchester United’s success’ 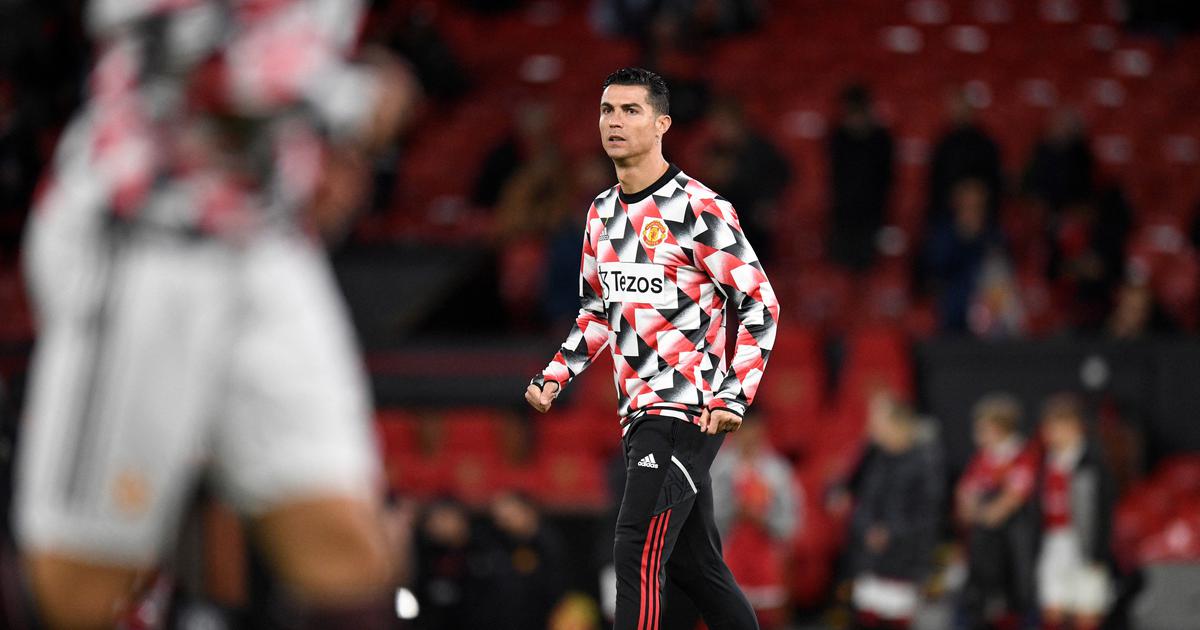 Cristiano Ronaldo say Manchester United’s owners the Glazer family “don’t care” about how successful the Premier League giants are on the pitch in another salvo against the club.

The five-time Ballon d’Or winner has been a peripheral figure this season under new manager Erik ten Hag and was disciplined for refusing to come on as a substitute.

But the Portugal superstar had returned to the side in recent weeks and even captained the Red Devils in a 3-1 loss at Aston Villa.

However, the 37-year-old was absent from the squad in Sunday’s 2-1 victory over Fulham in United’s final match before a six-week break for the World Cup.

In an explosive interview with TalkTV on Sunday Ronaldo, who made his name at Old Trafford, said he felt “betrayed” by United and that he believed senior club figures were trying to oust him.

In another part of the interview released on Monday he continued to wage war on the club where he made his name during his first stint at Old Trafford from 2003 to 2009.

The forward, who returned to the club last year, said he does not speak to the Glazers, the Americans who have owned United since 2005, and they do not have the club’s best interests at heart.

“The Glazers, they don’t care about the club… professional sport. As you know, Manchester is a marketing club,” he said.

“They will get money from the marketing – the sport, it’s, they don’t really care, in my opinion.

Ronaldo won three Premier League titles and the Champions League during his first stint at United but the club have not won any silverware since 2017.

Ronaldo said there were “some things inside the club” that were preventing United from competing with rivals Manchester City and Liverpool and it would be hard for them to return to the top in the next few years.

He has also rounded on former team-mates Wayne Rooney and Gary Neville after criticism from the pair.

“People can have (their) own opinion but they don’t really know what’s going on. For example, inside the training ground and Carrington or even my life,” he said.

“They have to listen to my point of view as well. Because it’s easy to criticise but if you don’t know the whole story, it’s easy.

“They are not my friends.”

Ronaldo explained in his interview why he did not go on United’s pre-season tour to Australia in July.

He revealed partner Georgina Rodriguez and baby daughter Bella Esmeralda were hospitalised with a “big problem”, only a matter of months after the death of their newborn son, but said he was not fully believed by the United hierarchy.

“I am never, ever going to change the health of my family for a football,” he said. “Never. Now or 10 years behind or forward and it is something that really hurt me because they doubt my words.”

A statement from United, released on Monday, said the club would “consider its response after the full facts have been established”.

The World Cup starts on Sunday, although Euro 2016 winners Portugal, who are in Group H, do not begin their campaign until November 24.

In a message posted on social media, along with a photo of himself and some of his international team-mates, Ronaldo said: “Total and absolute focus on the work of the national team.”