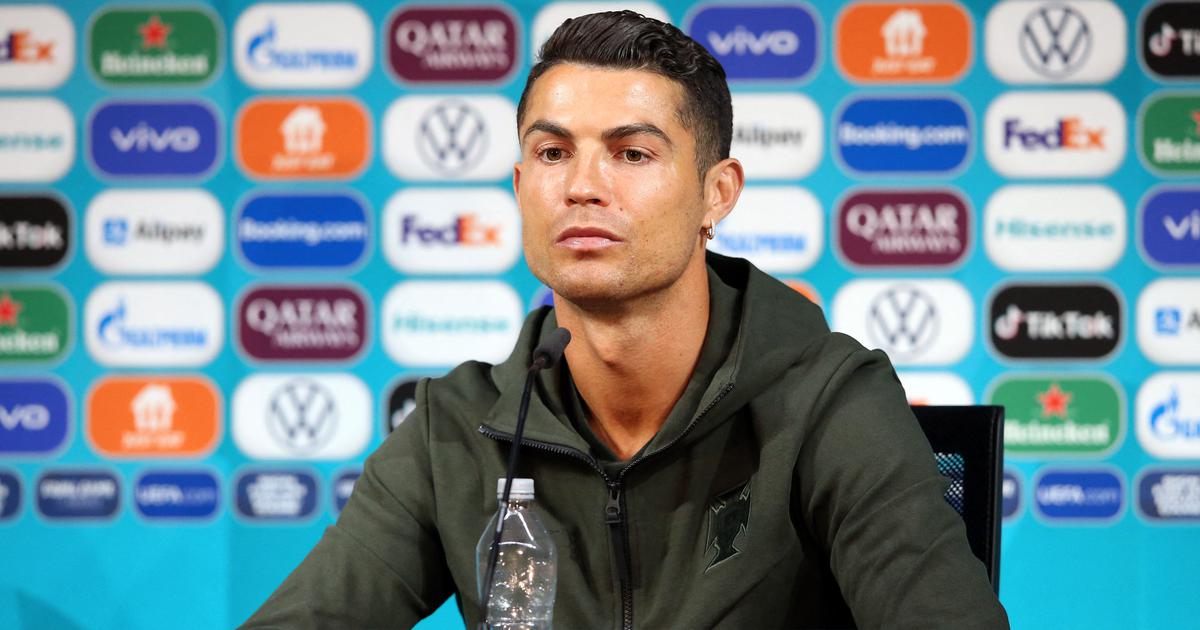 Cristiano Ronaldo said on Monday that his row with Manchester United would not have an adverse effect on the Portugal team at the FIFA World Cup in Qatar.

Reduced to a peripheral role at United this season, the 37-year-old last week lashed out at his club and United coach Erik ten Hag in a TV interview.

“I have no doubt that this recent episode, that interview, and other episodes with other players that happen sometimes, can sometimes shake the player but won’t shake the team,” Ronaldo said at a press conference at the Portugal camp.

Ronaldo was suspended for the Premier League club’s 1-1 draw at Chelsea after refusing to come on as a substitute against Tottenham last month.

He claimed during the interview with British journalist Piers Morgan that he felt “provoked” into that reaction by Ten Hag.

The five-time Ballon d’Or winner remains the spearhead for Portugal despite his struggles at club level and hopes to keep playing until he is 40.

England to take the knee before game against Iran says Southgate