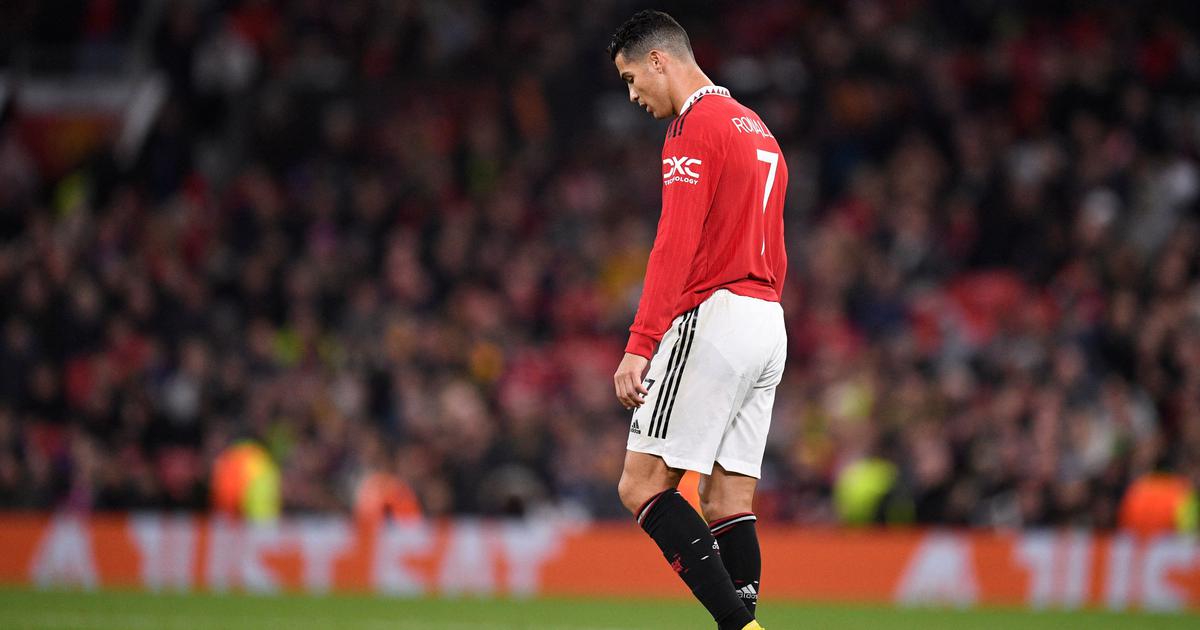 Cristiano Ronaldo is set to leave Manchester United with immediate effect, the Premier League club announced on Tuesday. The club said the decision was mutual.

“The club thanks him for his immense contribution across two spells at Old Trafford, scoring 145 goals in 346 appearances, and wishes him and his family well for the future,” the statement said.

“Everyone at Manchester United remains focused on continuing the team’s progress under Erik ten Hag and working together to deliver success on the pitch.”

Ronaldo, currently in Qatar leading Portugal at the Fifa World Cup, gave an explosive interview to Piers Morgan where he criticised the club and manager ten Hag.

The Portuguese star joined Manchester United for a second stint last season and scored 24 goals across all competitions.

However, the five-time Ballon d’Or winner had been a peripheral figure at Old Trafford since Ten Hag’s arrival in the summer. He refused to come on as a substitute in United’s 2-0 win over Tottenham and was left out of the squad for United’s match against Chelsea.

United had earlier announced that it would issue a statement “after the full facts have been established”.

“I have no doubt that this recent episode, that interview, and other episodes with other players that happen sometimes, can sometimes shake the player but won’t shake the team,” Ronaldo said at a press conference at the Portugal camp.

Ronaldo, who is set to start his fifth and likely final World Cup, was suspended for the Premier League club’s 1-1 draw at Chelsea after refusing to come on as a substitute against Tottenham last month.

“I don’t have to worry about what others think, I talk when I want to,” he said.

“Everybody in the team knows who I am, what I believe in.”