CSK have experience and quality, I believe we have a great chance, says Shane Watson 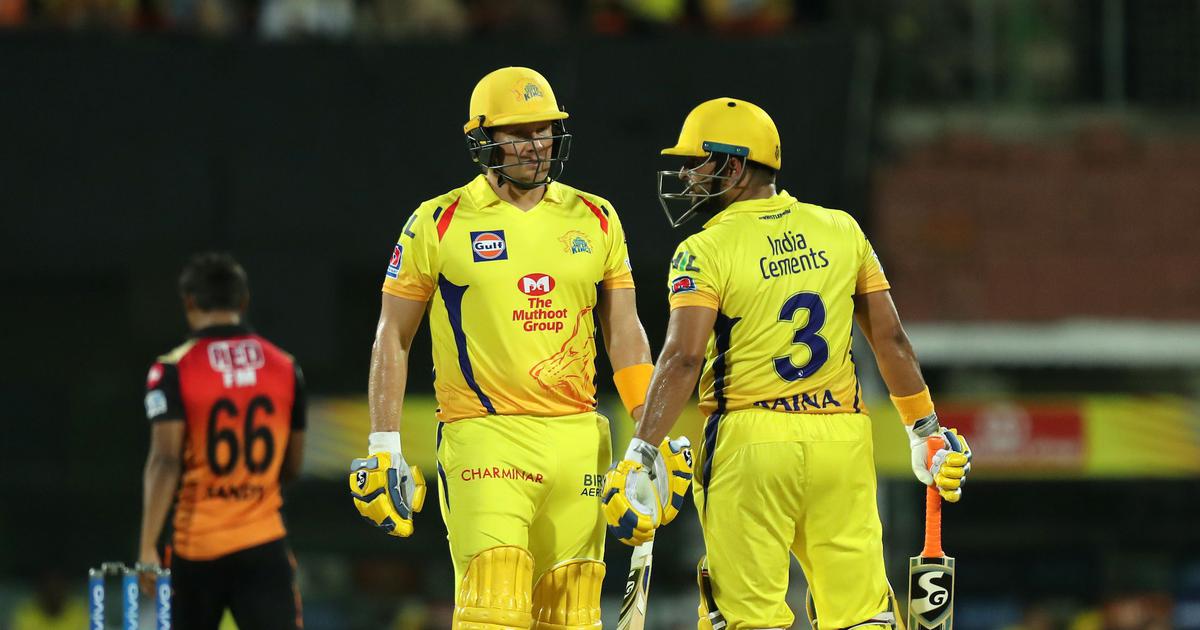 New Delhi: The experience and quality of Chennai Super Kings’ battle-hardened players should see the team through in the upcoming IPL despite a turbulent build-up caused by 13 COVID-19 cases in the contingent feels veteran all-rounder Shane Watson.

The CSK unit was rocked by 13 cases of the dreaded disease barely weeks before the September 19 tournament-opener and the list also included two players.

This resulted in an extended quarantine period and a delayed start to their outdoor training session.

“Having an experienced team means your players have more understanding of being able to get their skills to execute under pressure from game one,” Watson said on Nabeel Hashmi’s YouTube show.

Hashmi is the head of player acquisitions at the Quetta Gladiators, Watson’s team in Pakistan Super League.

The former Australian all-rounder added, “That is why we believe we’ve got a great chance of having a great year because of the quality of players and the experience we’ve got.

“We’ve got more chance of not making many mistakes trying to get up to speed as quickly as we possibly can.”

As one of T20 leagues’ biggest freelancers, Watson has been playing across the world for the past few seasons, and he is banking on that experience to shine in his next assignment.

“I’ve sort of been away playing T20 tournaments on and off for the last four years or so,” he said.

“I have more of an understanding (now) but still it’s a challenge to be able to get your skills up.”

“The 2018 season was one of my better seasons, it wasn’t just the final (where Watson made a match-winning century).

“But last year, certainly CSK stuck with me through thick and thin. In every other team that I’ve been in, I may have been dropped a couple of games before I got the runs against the Sunrisers Hyderabad.

“Just them backing me, knowing my next few good innings were around the corner, (was amazing). Only world-class leaders will really stick by and have the confidence to do that, given the calibre of the players we’ve got.”