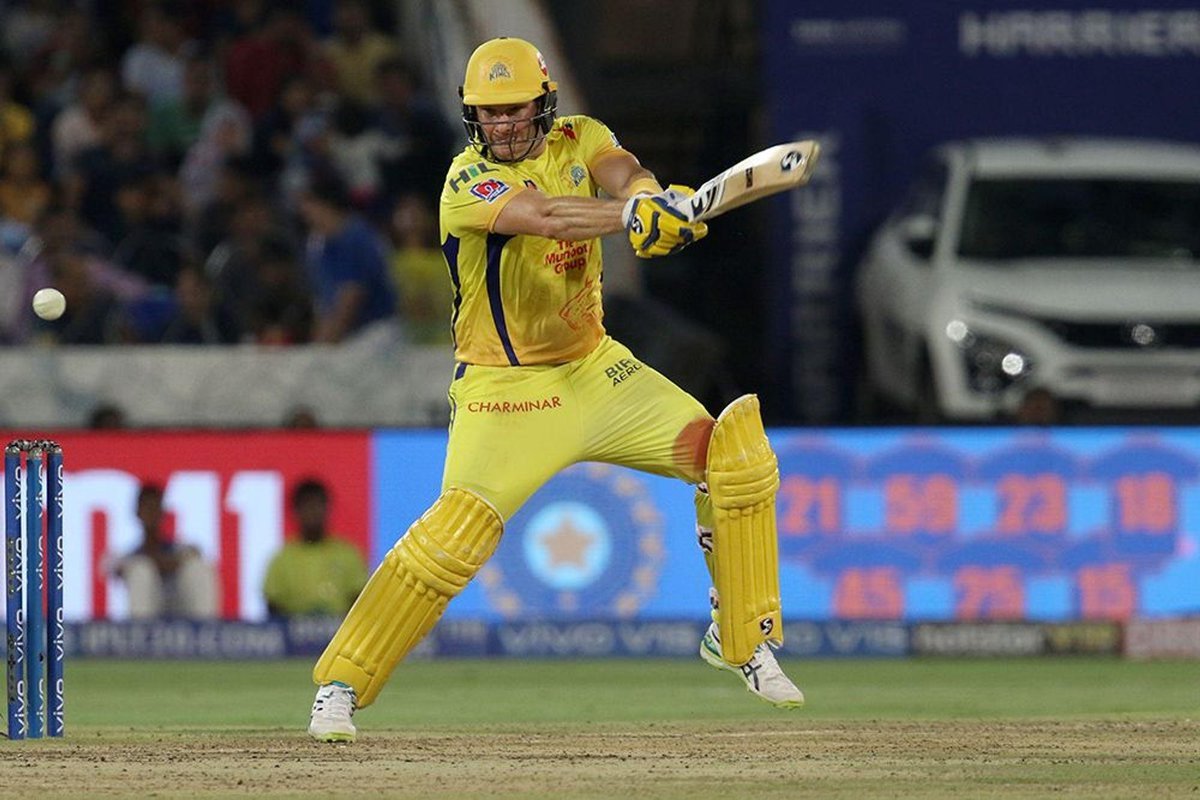 A close introspection of the tournament would show that most of its matches went down to the wire, decided in the last over, either on the last ball or the penultimate ball.

The participating eight teams put on an exhilarating display, the level of competition was intense and apart from the problem-plagued KKR, teams, comprised of players from varied backgrounds, combined extremely well to put up a good fight.

I was quite impressed with a youngster, of whom I had not heard at all, in action, namely Riyan Parag. When Rajasthan Royals’ Parag was caught behind by Dhoni, little did I realise that Dhoni became one of the handful of cricketers to not only have played against a father and a son, but dismissed them as well!

Riyan Parag was impressive with the bat for Rajasthan Royals.

Riyan’s father Parag Das, playing for Assam, was stumped by Dhoni, turning out for Bihar in a Ranji Trophy match in 1999. This trivia typified how the beautiful game of cricket has the power to bring everyone together.

Apart from being a spectator friendly format, T20s offer an optimum entertainment value, which even its critics, those who feel that traditional cricket is superior and remains the ultimate test for a cricketer (I being one of them), would have to admit.

Aggression was on abundant display in this year’s IPL, whether batting, bowling or fielding. Everything was precisely planned, which gave us the impression that players were gaining in experience in every edition, which is good for cricket.

People are divided as to which run out among Shane Watson and MS Dhoni’s was the turning point of the IPL final.

I feel it was Watson’s run out, because the Australian was looking tired. He is not young anymore and though Ravindra Jadeja is known for his high cricketing IQ, he erred in calling for the non-existent second run.

Jadeja should have kept in mind that a tired Watson, who batted with a bleeding knee which had six stitches, was running towards the danger end. There was no need for Jadeja to call for the second run because Watson was then dealing in sixes, bisecting the field with geometric precision.

But as Sandeep Patil once famously said, “Cricket is not a game of ifs and buts. If auntie had moustache she would have been called uncle.”

So funny but yet true. Watson batted beautifully but the pressure of the final told on certain faces, which is where Mumbai skipper Rohit Sharma excelled. He who now has won the IPL four times as the captain, no mean feat that and it’s unfortunate that he hasn’t been named India’s T20 skipper.

His demeanor as captain is as cool as a cucumber. It is not a developed trait and he has been like this since 16-17, not getting too bogged down when he was dropped or not too excited when he scored runs, always taking things in his stride.

You could see his face in the dugout, when wickets kept falling regularly, there was no expression on his face when the cameras panned on the Mumbai dugout. He calculated certain things, tried to keep it simple, but not everybody can handle the amount of pressure he was thrust under. 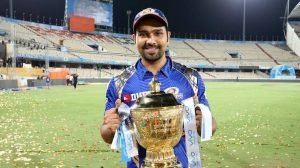 It is generally believed that T20s are primarily suited for the youngsters. And in a battle between experience vs youth during the IPL final, experience almost won. As someone once wisely said, “you can buy anything in the market but not experience.” Even Dhoni once said, “to be experienced you have to be aged”.

As a result of T20s, youngsters are getting matured quickly. They swiftly read match situations and execute plans immediately, which augurs well for Indian cricket.

People all over the world are praising Jasprit Bumrah. A very cunning bowler, he has made a habit of foxing batsmen with different variations, using the crease and the release of the ball to good effect.

Which begs the question, what possessed Sri Lanka’s selectors to ignore him from their World Cup squad? Their selections are almost as fickle as the English weather.

CSK now need to inject some fresh talent into their squad. You can’t be hiring players who hardly play cricket throughout the year and expect them to excel in the IPL. There is a point to which Watson can play. Even Raina, one of the fittest players, dropped a sitter in the final.

Overall the IPL fulfilled expectations with the occasional rumblings over the quality of pitches aside. 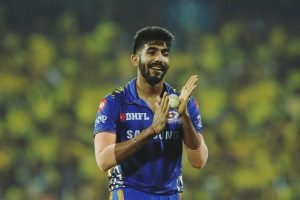 I don’t blame the curators for the slow and low nature of pitches on offer. In this season the venues have been overworked with over 2,000 matches played in eight months. There wasn’t even enough rest after the end of the first class season, for the grass to grow back.

Having said that the pitch in Hyderabad was good, as was the Wankhede wicket. The Feroz Shah Kotla track fell below expectations. I hope the pitch makers plan their work better next year.

After eight weeks of wholesome entertainment, will the cricket lovers be allowed to take a break?
Of course not, for the World Cup is staring at our face. I am happy that almost the entire India team has played all the IPL matches without injury.

Many including myself were scared at the thought of key players picking up injuries just ahead of the World Cup. Credit must go to the players that they have handled their physical fitness and freshness of mind beautifully.

After countless debates over squad selection and team composition, wicketkeeper-batsman Rishabh Pant being the most prominent name to be left out, it’s time to back the 15 men chosen to win the quadrennial showpiece event.

Is AIFF employing a divide and rule policy for I-League clubs?