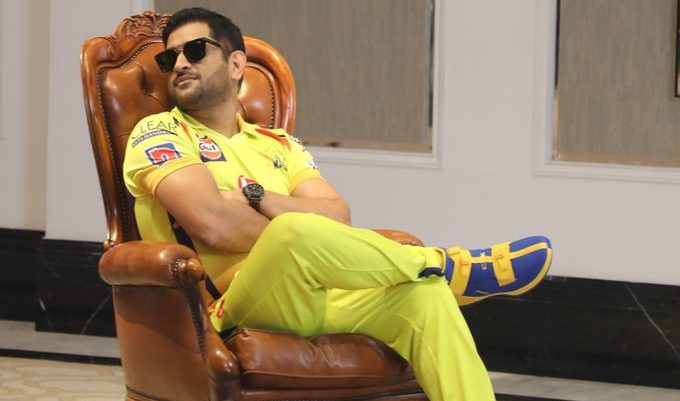 Dubai: Chennai Super Kings (CSK) captain MS Dhoni has become the most capped player in the Indian Premier League (IPL) and has also crossed 4,500 runs in the tournament.

When Dhoni walked out for the toss against Sunrisers Hyderabad on Friday, he was capped 194 times, overtaking Suresh Raina.

MS Dhoni today becomes the most capped player (194) in the history of IPL.#Dream11IPL pic.twitter.com/PwpDFcEA2E

Raina, who skipped the IPL due to personal reasons, is also a veteran CSK player.

Raina congratulated Dhoni on his achievement.

Congratulations Mahi bhai (@msdhoni) at becoming the most capped IPL player. Happiest that my record is being broken by you. All the best for the game today and am sure @ChennaiIPL will win this season’s @IPL. pic.twitter.com/f5BRQTJ0aF