CWG 2022: Taniyaa Bhatia with under-100 strike rate makes cut, Sneh Rana is back from injury 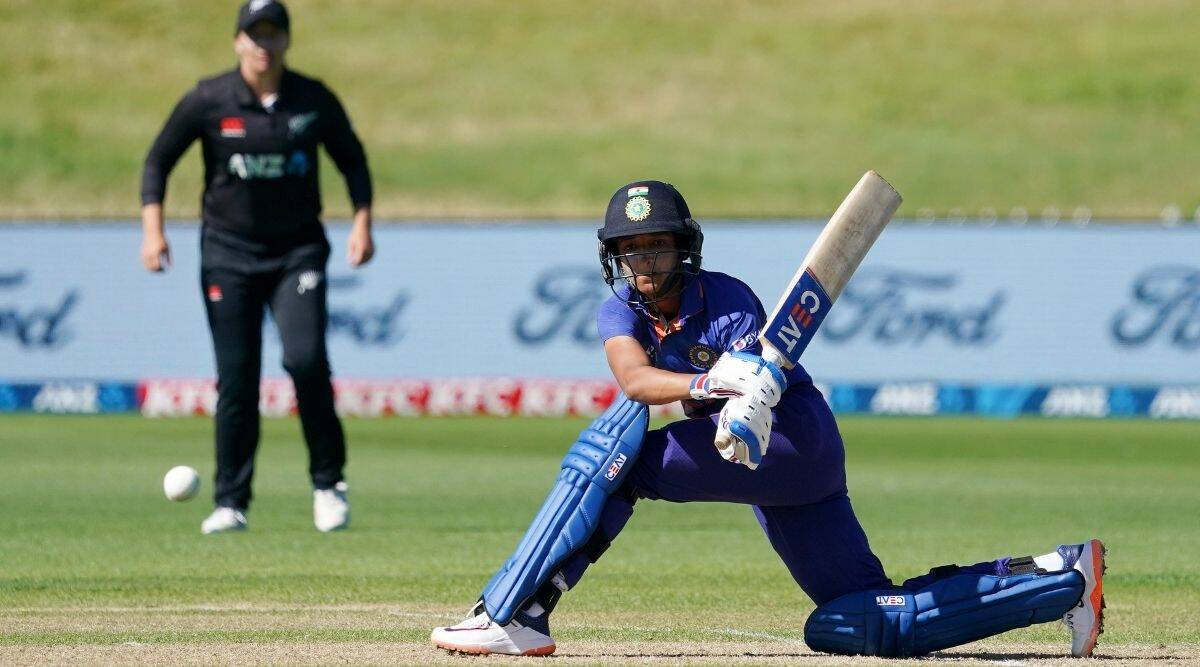 New Delhi: Wicket-keeper Taniya Bhatia, who has an unimpressive strike rate of under-100 in T20 format, was on Monday named in the Indian women’s squad for the upcoming Commonwealth Games while dashing batter Richa Ghosh has been put in the stand-by list.

The most notable player to make a comeback to the national fold is all-rounder Sneh Rana, who didn’t play in the Sri Lanka series owing to an injury which kept her at the National Cricket Academy (NCA) for rehabilitation.

The Harmanpreet Kaur-led team will have converted keeper Yastika Bhatia as the first choice stumper.

Taniya’s selection was surprising as the Neetu David-led selection committee has brought back a keeper-batter, who has in all totalled 166 runs in 22 innings at an average of 9.72 with a strike-rate of 94.

The casualty was Bengal’s Richa Ghosh, who has scored 191 runs in 14 games at a strike-rate of 112 plus but is now in the reserves list as she has fallen off the radar in recent times.

Veteran leg-spinner Poonam Yadav, who is no longer a certainty in the squad, is also in the stand-by list along with seamer Simran Dil Bahadur.

The three pacers in the list are Meghna Singh, Renuka Thakur and Pooja Vastrakar.

India is in Group A with Australia, Barbados, and Pakistan.

Sri Lanka, England, New Zealand, and South Africa are placed in Group B. They will play Australia on July 29, followed by match against Pakistan on July 31 and Barbados (August 3).

The top two teams from the respective pools will progress to the semi-finals.

Shabaash Mithu: It doesn’t show success but failures too