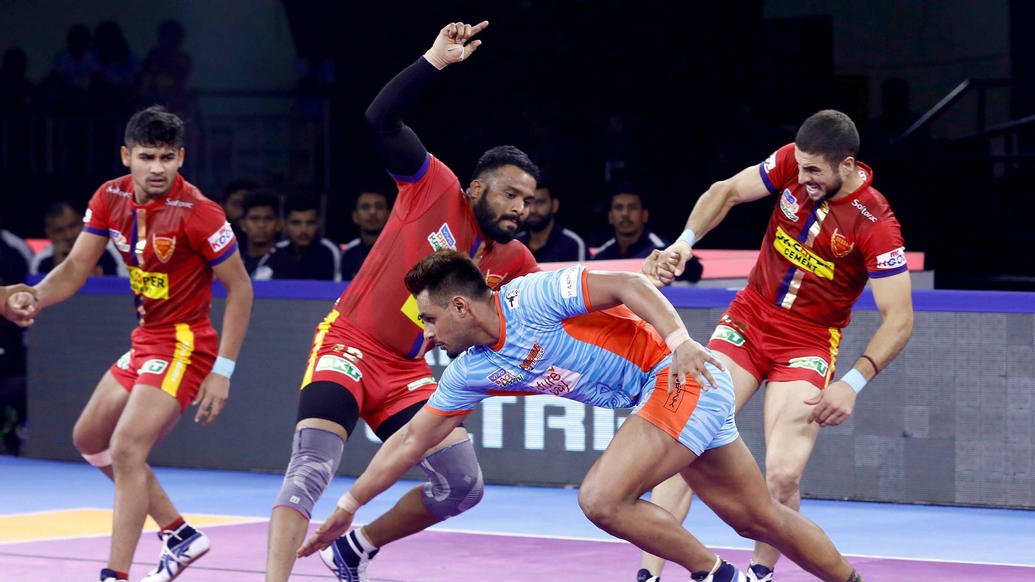 Ahmedabad: Dabang Delhi KC will take on Bengal Warriors in the final of the Pro Kabaddi League Season 7 to be played here on Saturday.

PKL will have a new winner as both the teams are playing their first final.

The match will be played at EKA Arena by TransStadia here.

Coaches of the two teams are upbeat about the performances of their respective teams and claimed that the final will be amazing to watch, no matter who ends winning the title.

“No one knows who will win as both teams are equally good. Our players will do their best,” said Dabang Delhi KC’s coach, Krishna Kumar Hooda.

Hooda even expressed confidence that the tournament would give a few players the chance to secure their place in the national team.

Notably, Bengal Warrior’s coach B C Ramesh was a national player when Hooda was the chief coach of the Indian team.

“For tomorrow’s match, I believe that both raiders and defenders need to give their best. Along with hard work, luck also plays its role. I am glad that two new teams are playing the final. We will show the world how to play real kabaddi,” Ramesh said.

Dabang Delhi KC made to the final by defeating defending champions Bengaluru Bulls 44-38 in the semi final, while in the second semi final Bengal Warriors edged past U Mumba 37-35 in a tightly-fought contest to book a place in the summit clash.