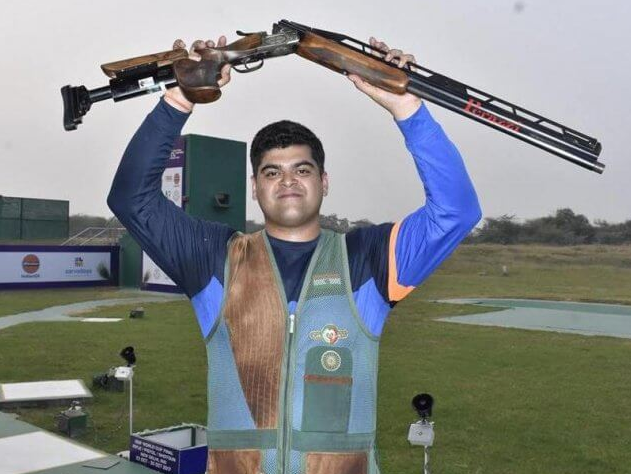 Sangram shot 142 out of 150 targets to leave behind former world champion Ankur Mittal of ONGC, who managed 137 hits over the five rounds of 30 targets each. Punjab’s Prithvi Singh Chahal won bronze with a score of 135.

Varsha Varman in the women’s category of 120 targets each, had 97 to her name to clinch the gold ahead of state-mate Manisha Keer who had 93 hits. Mahima Vishwakarma ensured a M.P sweep in the category, winning bronze with 92.

Both Sangram and Varsha also won the team golds for their respective states.

Santosh aims to be more ‘efficient’ in 2020 Dakar Rally