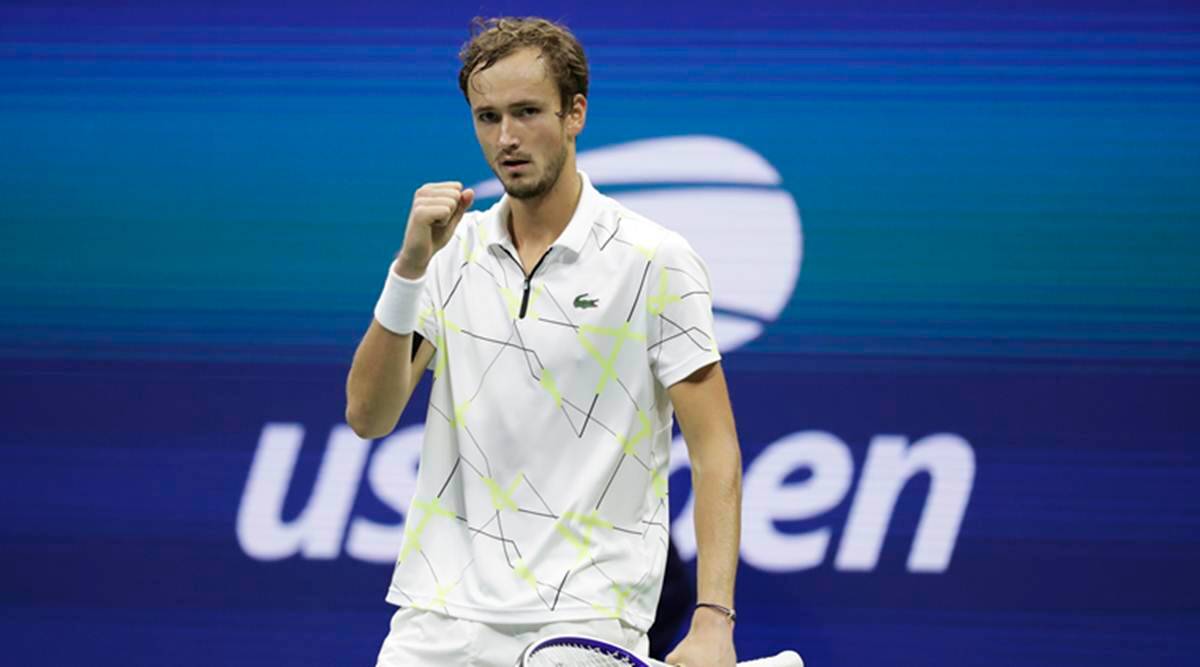 New Delhi: Daniil Medvedev rose to a career-best No. 2 in the ATP rankings on Monday, making him the first man other than Novak Djokovic, Rafael Nadal, Roger Federer or Andy Murray to hold either of the top two spots in 15 1/2 years.

Lleyton Hewitt was the last man outside of that quartet to sit at No. 1 or No. 2. He ranked second in July 2005, behind Federer.

Medvedev rose from No. 3 to swap places with Nadal a day after winning the Open 13 tournament in Marseille, France, for his 10th career title.

Djokovic is currently in his 312th career week at No. 1; he recently broke Federer’s record of 310 total weeks in the top spot.

The 25-year-old from Russia is now 14-2 in 2021 and has won 23 of his last 25 matches, including the last three tournaments he entered last season.