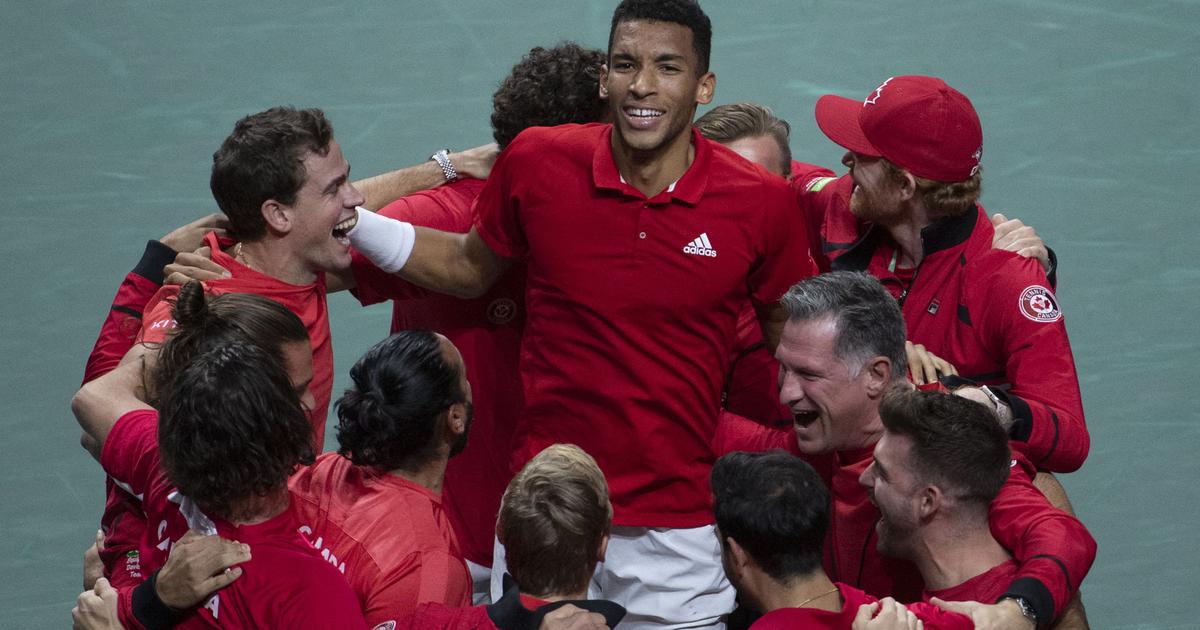 Felix Auger-Aliassime sealed tennis history for Canada as they won their first Davis Cup title by beating Australia 2-0 in Sunday’s final in Malaga.

The world number six eased past Alex De Minaur 6-3, 6-4 to give Canada the trophy at the expense of 28-time winners Australia.

Earlier Denis Shapovalov gave Canada, beaten finalists in 2019 to Spain, the first point with a 6-2, 6-4 win over Thanasi Kokkinakis.

Canada had come a long way since they were eliminated in qualifying by the Netherlands back in March before being handed a wild card into the finals after the exclusion of Russia and Belarus following the invasion of Ukraine.

Canada then finished second in Group B behind Spain in September, before eliminating Germany in the quarter-finals (2-1) and Italy in the semi-finals (2-1) earlier this week.